A change in diet is part of treating inflammatory bowel diseases like Crohn’s disease and ulcerative colitis. Now researchers have tracked specific changes in the gut microbiome and the metabolic products they produce as being a likely important part of remission.

Inflammatory bowel disease (IBD) are chronic inflammatory conditions of gastrointestinal tract. Ulcerative colitis and Crohn’s disease are the two main types of IBD. Ulcerative colitis affects the colon and rectum whereas Crohn’s disease can occur in any part of the intestines. These painful and debilitating conditions affects one in 250 Australians aged between 5 and 40.

Although the effect of nutrition on IBD remains poorly understood, diets that cause inflammatory changes in the gut microbiota have been associated with IBD development. Researchers have now explored further the link between the gut microbiota, diet and IBD in dogs which develop an intestinal disease similar to that of Crohn’s.

Using a special diet fed to 29 dogs with intestinal illness, the research team tracked the gut microbiome fingerprint and metabolic products from stool samples before and after the study.

Just over two-thirds of the dogs responded well to the diet and went into remission from the inflammatory disease. These dogs also displayed more of a metabolic product called secondary bile acids. These bile acids are linked to remission of IBD-like conditions in other animal models.

The bacterium Clostridium hiranonis is a large producer of secondary bile acids and levels of this bacterium were elevated in the dogs that went into remission.

The same dogs that went into remission also had less of more harmful bacteria such as Escherichia coli and Clostridium perfringens. Culturing these bacteria in the presence of secondary bile acids retarded their growth showing a likely pathway for their beneficial role.

The final part of the study saw the researchers looking at children with Crohn’s disease who went into remission after being fed a specialised liquid diet. These children had more of the bacterial species Clostridium scinden which is known producer of secondary bile acids.

This work opens up a new field of research into IBD – and specifically Crohn’s disease – to target the gut microbiota with specialised diet therapies to help quell the inflammation and potentially send the disease into remission. 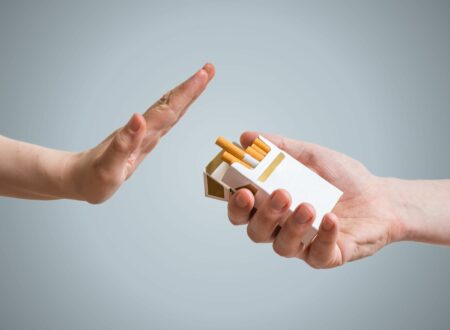 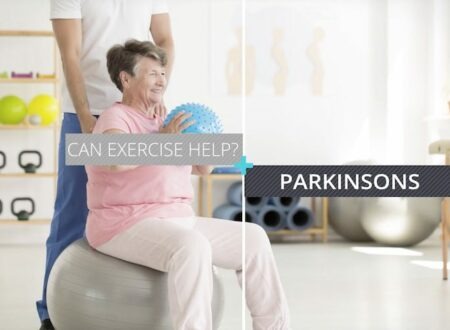 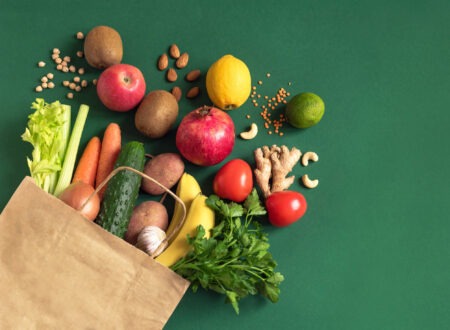 Will a text message a day keep the doctor away?