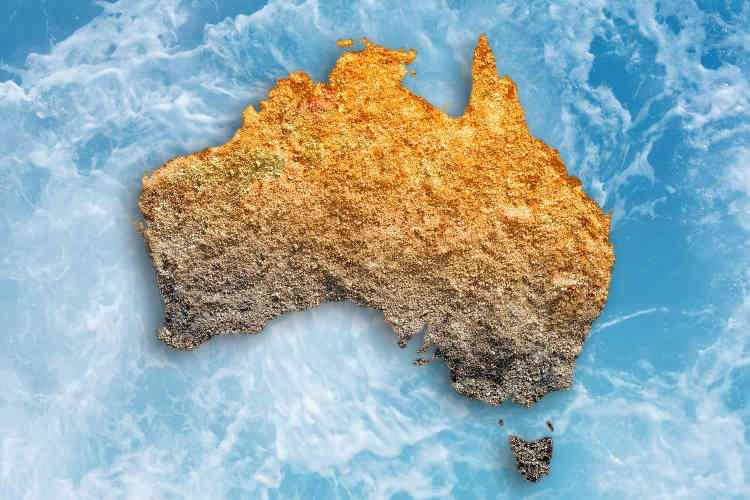 How many people in Australia have hep C?

At the end of 2016, there were an estimated 227,300 people in Australia living with chronic hepatitis C (hep C). It is estimated that around one-in-five people living with hep C remain undiagnosed and unaware of their condition (18% in 2015).

How is hep C transmitted?

Hep C is transmitted via blood-to-blood contact. Around 82 per cent of existing infections in Australia occurred as a result of people sharing equipment used to inject illicit drugs.

Around 11 per cent of existing cases are believed to involve immigrants who contracted hep C in their countries of origin through unsterile medical procedures or other means.

Around 7 per cent of existing cases involved people having blood transfusions or blood products prior to 1990 – when screening by Australian blood banks was introduced, or through other blood contact risk behaviours. These include unsterile tattooing and body piercing, transmission from mother to baby, unsterile skin penetration equipment including barbers’ clippers and razors, needle stick injuries, possible blood-to-blood contact during sex and possible household transmission through shared toothbrushes or razors.

Prisoners are at particular risk of new infection or reinfection with hep C because rates of prevalence (existing infections) and incidence (new infections) within corrective services establishments are much higher than in the broader community.

Because of the relatively recent identification of hep C, health care worker knowledge, including that of general practitioners, can be limited. Levels of discrimination and stigmatisation, from both health care workers and the general public, are high. Ignorance, and misplaced fear of infection, are potential causes for this discrimination. The fact that the risk behaviour that most commonly leads to hep C infection – injecting drug use – is an illegal behaviour, adds another level of stigmatisation for all those affected.

On initial testing, during ongoing monitoring and during treatment, levels of support for people affected by hep C often are inadequate. Personal costs, through reduced capacity to work (particularly during treatment) or relationship problems, or through discrimination and stigmatisation, are great.

A NSW government-funded inquiry into hep C related discrimination was undertaken by the AntiDiscrimination Board of NSW in 2001. Its report, C-CHANGE, notes that hep C is a highly stigmatised condition and that discrimination against people with hep C is rife, particularly in health care settings.

Economic studies estimate both the direct and indirect costs of hep C. Direct costs are those associated with action taken to tackle specific aspects of the disease, and include research, prevention, diagnosis, treatment and palliation. Indirect costs are related to loss of workplace production resulting from premature death and ill health.

Needle and syringe programs (NSPs) have been shown to be effective in reducing hep C prevalence rates in people new to drug injecting. The Return on Investment 2 Report estimated that, for every dollar invested in NSPs, more than four dollars were returned (additional to the investment) in direct healthcare cost-savings in the short-term (ten years). When indirect costs were added (including productivity gains/losses), for every dollar spent on NSPs between 2000 and 2009, $27 was returned in savings. NSPs are an incredibly cost-effective public health intervention.

In Australia, hep C has been transmitted widely via blood-to-blood contact since the early 1970s yet was only identified as a distinct virus in 1989. Prior to that it was known as ‘non-A, non-B hepatitis’.

Needle and syringe programs were introduced in the mid-1980s. These programs have helped to contain Australia’s hep C epidemic by increasing people’s access to sterile injecting equipment and health promotion education.

In November 1998 the Standing Committee on Social Issues tabled its report Hepatitis C: The Neglected Epidemic in the NSW Legislative Council, following its public inquiry. It found unanimously that hep C is a disease that was largely neglected by decision makers, health planners, the media, health care workers and the community in general. It found that there was no overarching policy to guide and direct the control, treatment and prevention of hep C. It found that the impact of hep C is enormous. The social impact of the disease is “profound and touches every facet of life.”

The NSW State government maintains hep C strategies (most recently, 2014-2020) and a NSP policy (2013). Considerable funding enhancements were allocated by NSW Health during 2009/10, and these increases have been sustained. These have enabled increased and improved service delivery across NSW – specifically in regard to hep C treatment services.

Key challenges include ensuring that sufficient ongoing funding from Federal and State and Territory governments is applied to meet identified needs, and that evidence based approaches to drug policy and law reform are considered in order to make a significant impact on reducing hep C transmission. Under our current national harm minimisation drug policy, only 3 per cent of government expenditure on drugs is for harm reduction programs, and the vast majority is spent on law enforcement and customs (56 per cent), prevention education (23 per cent) and drug treatment/rehab (17 per cent).

The Federal Government listed the new DAA drugs on the Pharmaceutical Benefits Scheme (Medicare) in 2016. This represented the biggest single development in the past three decades. The then Minister for Health, Susan Ley, ensured the new drugs were available for all Australians, including people incarcerated in prisons

To talk about anything in this factsheet, in NSW phone the Hepatitis Infoline on 1800 803 990 or go to www.hep.org.au

This factsheet was developed by Hepatitis NSW. It was reviewed by the Hepatitis NSW Medical and Research Advisory Panel. 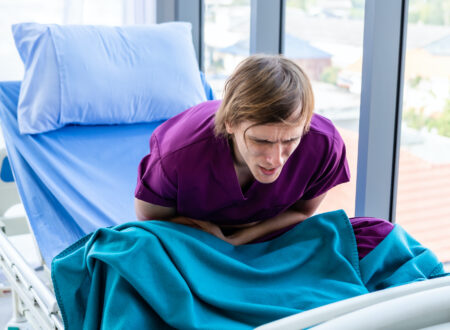 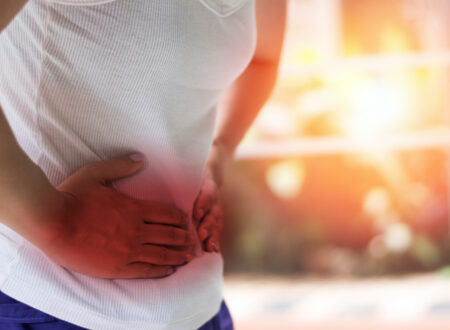 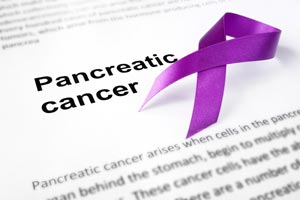 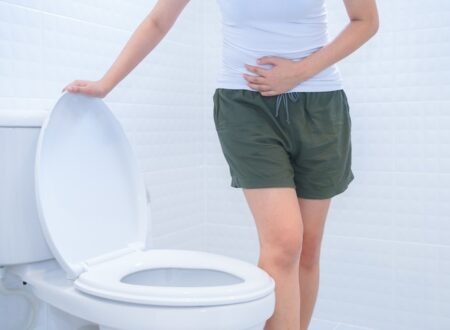 Hepatitis A, B and C: an overview