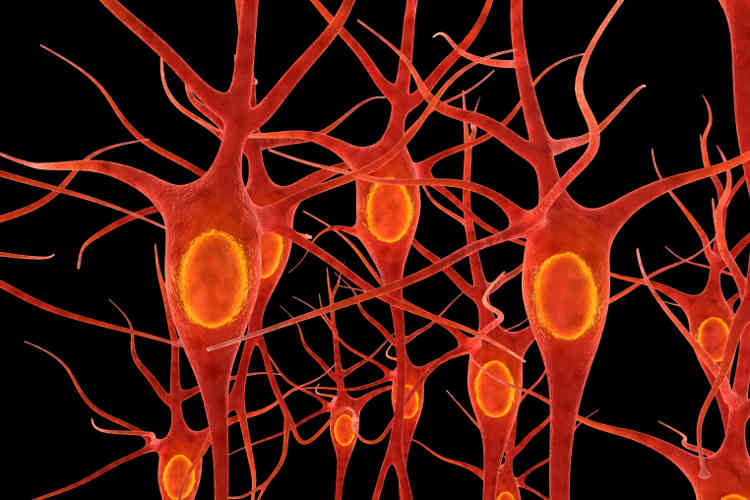 What is motor neurone disease (MND)?

Motor neurone disease (MND) is a progressive neurological disorder that destroys cells (neurones) that control essential muscle activity, such as speaking, walking, breathing and swallowing. It is a rare disease which usually strikes people in middle and later life. It is more common in men than women.

Why are motor neurones important?

Neurones are the cells in the nervous system responsible for the transmission of nerve messages (impulses) to and from all parts of the body.

Motor neurones are involved in transmitting nerve messages to muscles, which ‘make things happen’ such as, for example, moving your arm or leg or opening your mouth.

How does motor neurone disease occur?

In MND, there is a progressive degeneration of the motor neurones. This leads to weakness in muscles and inability to do things. Varying parts of the body may be affected. An arm or leg is often the first, but the disease usually spreads to other parts of the body. The muscles around the throat, which are necessary for swallowing and speaking, are frequently affected. If the muscles used for breathing become involved, respiratory failure and death may follow.

How do people develop the condition?

About 10 per cent of cases of MND are inherited. It is unknown what causes most cases of MND.

Can motor neurone disease be treated?

There is currently no treatment to stop MND, although there are medicines and therapies that can help reduce symptoms and maintain quality of life. A medicine called riluzole (e.g. Rilutek) may slow down the progression of one type of MND, but does not relieve symptoms. Riluzole probably prolongs survival only by 2-3 months on average, so the outlook remains bleak. Riluzole is available on the Pharmaceutical Benefits Scheme for people with one form of MND who meet specific criteria.

Those affected by MND are very prone to depression and need much support. So, too, do their carers. In many parts of the world, support groups exist for those involved with motor neurone disease. 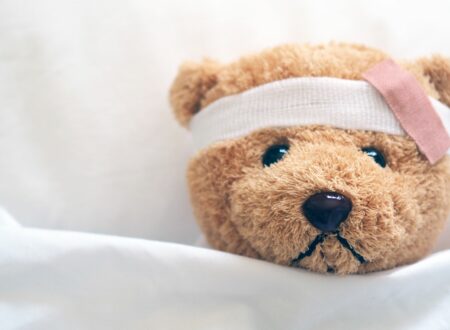 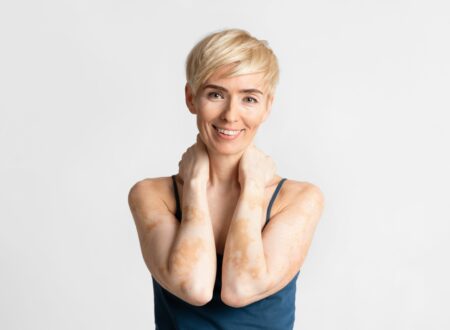 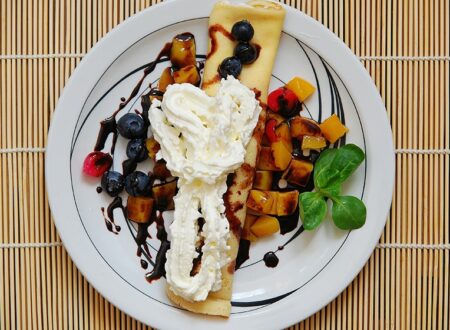 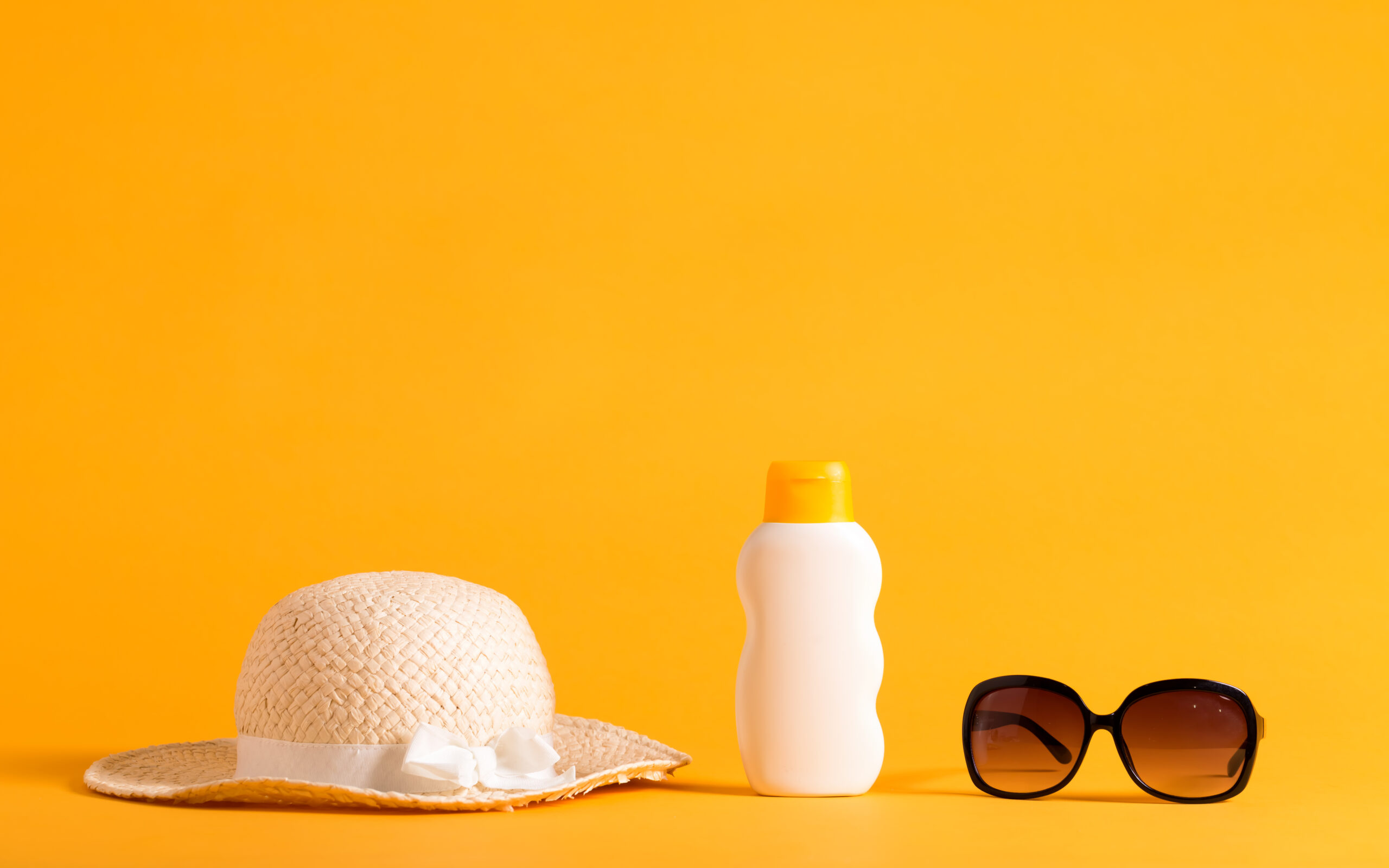 What are the symptoms and common causes of sunburn?

Video: The ABCDE of skin cancer