What is Guillain-Barré syndrome?

Guillain-Barré syndrome (GBS) is a condition in which the body’s immune system attacks the peripheral nerves (the nerves connecting the brain and spinal cord to the rest of the body). Symptoms can vary from mild numbness or weakness to paralysis requiring intensive hospital treatment.

Guillain-Barré syndrome is rare, affecting only about one or 2 people in every 100,000 per year. It can occur at any age, although it is more common in older people, and men are affected slightly more often than women.

Most people recover from Guillain-Barré syndrome. The recovery time depends mainly on how severe the disease is and which nerves are affected. Some people have ongoing problems with weakness, numbness or fatigue.

Symptoms of GBS usually come on suddenly and get worse quickly. Sensory disturbances (often felt as ‘pins and needles’) are often the first symptom, usually starting in the hands and feet. Muscle weakness commonly starts in the legs and can result in paralysis in severe cases.

The symptoms vary from mild to life-threatening, depending on which nerves are involved and how severely they are damaged. Most people’s symptoms will peak within 2 to 4 weeks, after which they settle for a time (which may be days, weeks or months) and then start to improve.

Most people with GBS will recover, although full recovery may take 18 months to several years. A small percentage of people may never make a complete recovery.

People with GBS develop sudden inflammation of their nerves – this is called an acute inflammatory neuropathy. The inflammation is thought to be the result of the body’s immune system attacking the nerves or nerve coverings.

The exact cause of GBS is not known, however it is commonly triggered by an infection. About two-thirds of affected people report having a cold or flu-like illness or gastroenteritis within the 6 weeks before GBS symptoms started.

Infections associated with GBS include:

Possible other rare triggers that have not been proven may include surgery, trauma or certain vaccinations.

People with severe Guillain-Barré syndrome may be immobile for some time, which puts them at risk of complications such as blood clots and pressure sores (bedsores). Pneumonia is another possible complication.

If you are concerned that you may have symptoms of Guillain-Barré syndrome, see your GP (general practitioner). If you have severe symptoms or symptoms that are spreading or getting worse, including breathing difficulties, call 000 for an ambulance or go to your local hospital emergency department.

Your doctor will ask about your symptoms, including when they started and whether they are getting worse. They will want to do a physical examination, checking your pulse and blood pressure and performing a neurological examination to test your reflexes (which are often weak or absent), muscle strength and sensations.

In the early stages of GBS, the diagnosis may be difficult because symptoms may vary from person to person and may mimic other disorders of the nervous system.

The diagnosis of Guillain-Barré syndrome can usually be confirmed by several tests.

Your GP may organise for you to go straight to hospital or refer you to a neurologist (a specialist in conditions affecting the nervous system) for urgent assessment and treatment.

Guillain-Barré syndrome is a potentially serious and sometimes life-threatening condition. Treatment usually involves admission to hospital for monitoring and treatment.

Your breathing will be monitored carefully. About a quarter of people with GBS will need to be placed on a ventilator because of breathing difficulties. Your heart rate and blood pressure should also be monitored. Any irregularities of heart rhythm and fluctuations in blood pressure also require treatment.

Specific treatment for Guillain-Barré syndrome is also available. People with moderate to severe GBS are usually treated with one of the following options.

These treatments aim to help you get better faster and reduce the severity of the disease and the risk of long-term problems.

Pain reliever medicines and medicines specific for neuropathic pain can also be given.

Rehabilitation can start in the acute stage of the illness and may involve you seeing physiotherapists, occupational therapists and psychologists. Rehabilitation aims to help restore your strength and mobility, reduce tiredness and improve your quality of life.

People with GBS will need ongoing, regular follow-up with their doctors and healthcare team.

Recovery depends on several factors, including your age and the severity of the initial symptoms. Most people make a good recovery, but it can be slow, especially for those with severe disease. Many people improve within 6-12 months, but recovery can sometimes take several years.

People treated with a ventilator tend to have poorer outcomes and some people do have ongoing weakness and other problems. Severe Guillain-Barré syndrome can sometimes be fatal.

Support for people with GBS

Having GBS can be an emotional strain, so counselling and support groups may be helpful. Ask your doctor for a referral or information on local support groups, or search online for a group or therapist that would suit your needs. 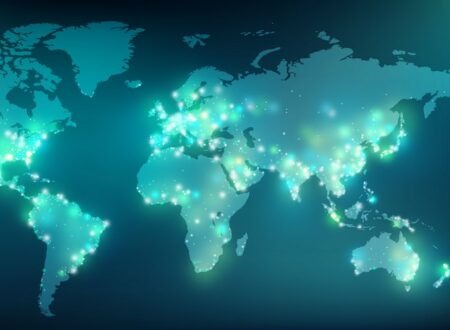 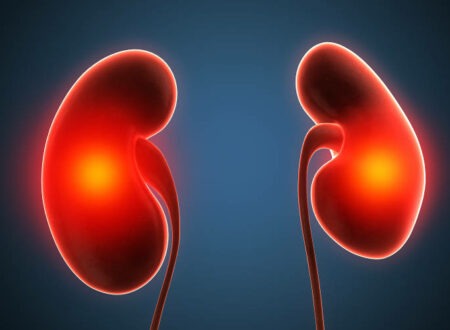 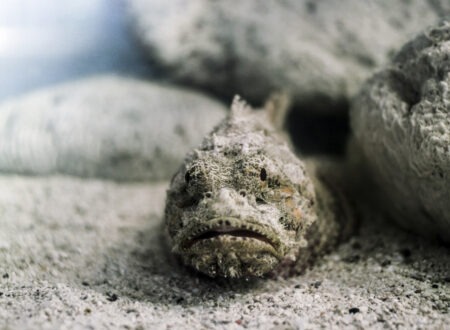 First aid for bites and stings: Stonefish and other stinging fish