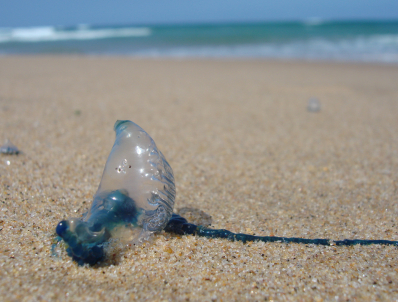 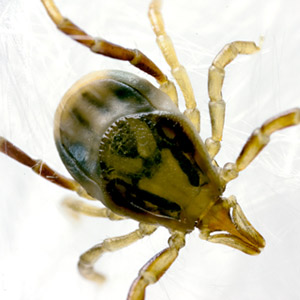 First aid for bites and stings: Stonefish and other stinging fish

Asthma inhalers: how do I use my puffer?