A diet that mimics the effects of fasting is a fasting mimicking diet and has been trialled in a mouse model for inflammatory bowel disease.

Following the fasting diet, benefits were seen in reducing intestinal inflammation, improving the immune response and promoting a favourable composition of gut microbes.

Inflammatory bowel disease (IBD) is a chronic inflammatory condition of the colon and rectum. Ulcerative colitis and Crohn’s disease are the two main types of IBD.

Ulcerative colitis affects the colon whereas Crohn’s disease can occur in any part of the intestines. This painful and debilitating condition affects one in 250 Australians aged between 5 and 40.

Although the effect of nutrition on IBD remains poorly understood, diets that cause inflammatory changes in the gut microbiota have consistently been associated with IBD development.

One new area of investigation into diets that may help control inflammation and restore a healthy gut microbiome is the field of fasting mimicking diets (FMD).

An FMD is a short-term, low-kilojoule diet designed to mirror some of the beneficial physiologic and metabolic changes seen with fasting. In human clinical trials, FMDs have shown benefits for weight loss, visceral fat loss, blood pressure, blood sugar, blood cholesterol, and markers of inflammation.

Seeing how a four day FMD could help with the pathology of IBD, a new study looked at the benefits of this diet on mice that had a chemically induced form of IBD.

For the first day of the FMD, only half of the normal amount of food was given to the mice. For the following three days, just 10 per cent of the normal food allowance was given. Another group of mice were put on a FMD for two days and then switched to water only for two days. Control mice received a normal diet.

Mice on the four day FMD had a reduction in intestinal inflammation and an increase in intestinal stem cells. These benefits were attributed in part to a change to a more favourable gut microbiota profile.

For mice on the water-only fasting, there was little benefit seen in improvements in intestinal function which points to certain nutrients in the FMD being important in microbial growth and inflammatory changes. It could be that the fasting primes the body for repair and rebuilding, but some nutrients are needed to rebuild cells and tissues after this.

IBD is a chronic inflammatory condition that at least in mice, may have some potential to be reversed by following a FMD. In human trials, an FMD has been shown to be effective in lowering markers of inflammation, pointing to the potential this diet could have in people with IBD. Human clinical trials of FMDs in people with IBD is the next step. 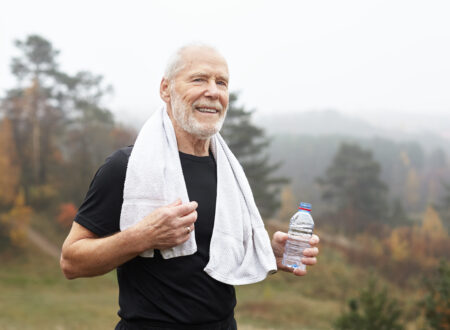 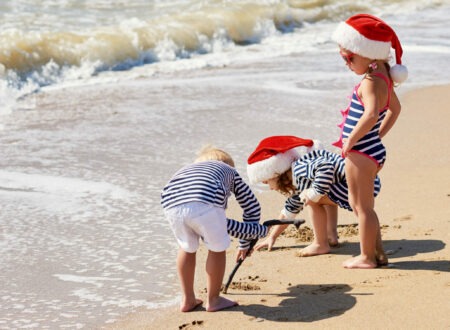 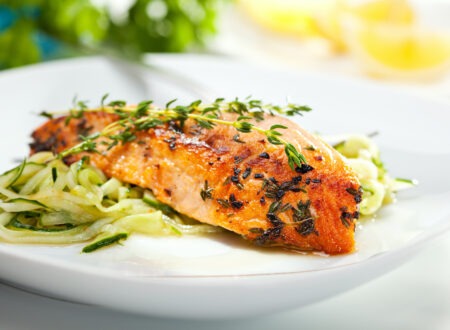 What diet will improve exercise endurance?