What is Ebola virus disease?

Ebola virus disease (EVD) is a serious, contagious illness caused by infection with a strain of the Ebola virus.

Since March 2014, the largest ever outbreak of Ebola virus disease has been affecting several countries in west Africa. The risk of an outbreak of EVD in Australia is very low.

The first symptoms of Ebola virus disease, which usually appear suddenly, include:

Ebola virus disease is a serious illness — on average, about half of all people who get the disease will die from it.

Ebola virus can be passed from human-to-human via direct contact with:

People with the disease are infectious only from the time that their symptoms appear. Sexual transmission (through unprotected sexual contact) of Ebola virus is possible for up to 3 months after recovery from EVD.

Ebola can also be transmitted through contact with infected animals (alive or dead) or humans who have died.

Ebola virus is thought to have initially infected bats and wild animals, and was transmitted to humans through close contact with infected animals such as gorillas, monkeys, chimpanzees and forest antelope. There is no evidence that Australian bats or other animals are infected with Ebola virus.

Who is at risk?

People living in or travelling to areas where there is a current outbreak of Ebola virus disease may be at risk of becoming infected. However, the risk is low unless there is direct contact with infected people or animals, or deceased persons who have had the disease.

Caring for relatives with EVD does increase your risk of infection. Health care workers, especially those in poorly resourced areas with inadequate infection control, are also at increased risk. Health care workers and relatives who are caring for people with Ebola virus disease can reduce their risk of contracting the illness by taking special precautions, including wearing protective gear and frequent hand washing.

Health authorities are working to contain the virus as much as possible.

Unfortunately, there is currently no specific treatment for infection with the Ebola virus. However, there are several therapies being developed.

People with Ebola virus disease tend to have a better chance of survival when they have early supportive care, including giving fluids to treat dehydration and treatment of specific symptoms.

While there is currently no licensed vaccine available to protect people from Ebola virus, doctors are working on developing vaccines, with 2 possible vaccines undergoing evaluation.

According to the Australian Government, travellers should reconsider their need to travel to affected countries.

Travellers to affected countries should talk to their doctor when they return home, even if they feel well. They may need to monitor their health, especially if they have had known contact with someone with EVD. Some people, such as aid workers who have volunteered in affected countries, are advised to monitor their temperature and health for 21 days after returning home.

If you have recently travelled to an affected country and feel unwell, you should seek advice from your local hospital emergency department. 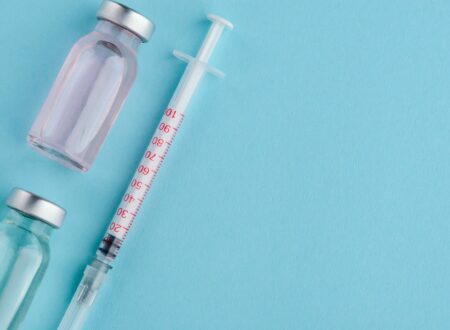