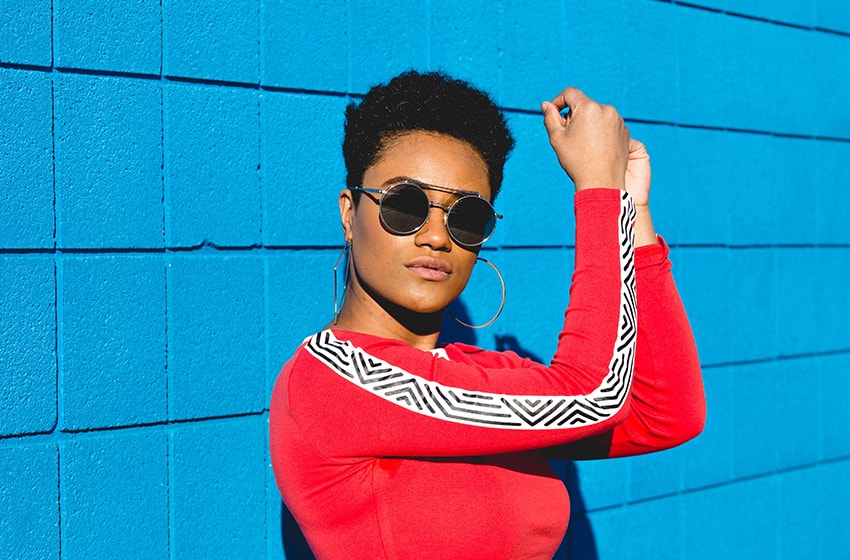 Wax in the ears (earwax or ear wax) causes a great deal of unnecessary concern. Many parents worry that their child has excessive earwax, and go to great trouble trying to remove it. This is unnecessary and may be harmful.

Earwax (cerumen) is quite harmless and is a normal part of the body’s self-protection mechanism. It is made by tiny glands in the skin that line the ear canal. Ear wax can be various colours from light yellow through to brown.

The job of earwax is to trap dirt and other things that enter the ear canal and to slow the growth of bacteria. In most people the wax works its way gradually out of the ear canal, collecting dead skin cells and dirt as it goes, helped by movement of the jaw such as when chewing.

Some people seem to make more wax than others. This is not a sign of poor hygiene.

Likewise, over-cleaning of the ears may lead to dry itchy ears that have lost their natural antibacterial protection. The only ear cleaning that is needed under normal circumstances is to wipe or wash away the wax that has come out of the ear canal.

Sometimes wax builds up in the ear canal. It is not known why earwax build up happens to some people or why it often affects only one ear.

Some factors may predispose a person to having a build up of ear wax, such as:

If there is a build-up of wax in the ear canal it may cause symptoms such as a feeling of ear fullness, dizziness, ringing in the ear (tinnitus) or hearing problems.

For minor problems with ear wax you could try some of the softening drops available from the chemist (such as Earclear, Cerumol or Waxsol) or slightly warmed olive oil to soften the wax. If you have a perforated ear drum, you should not use ear drops.

Ear wax blockages are best dealt with by a doctor. The doctor can look in your ear canals with a lighted instrument called an otoscope and see what the problem is. They may then be able to remove the wax using a special instrument or with suction. Sometimes the wax can be removed in the doctor’s surgery by gently syringing with warm water.

Once the blockage of earwax is removed, you may notice an audible improvement in your hearing.

If you have regular problems with earwax build up, your doctor may recommend you use softening drops from the chemist, prescription ear drops, or slightly warmed olive oil. If you have a more serious problem with ear wax blockage, your doctor may refer you to an ENT (ear, nose and throat) specialist.

Ear candles are not recommended. Research has shown ear candling does not work and it can cause injuries such as burns, blockages and damage to the eardrum.

Erection: how it works