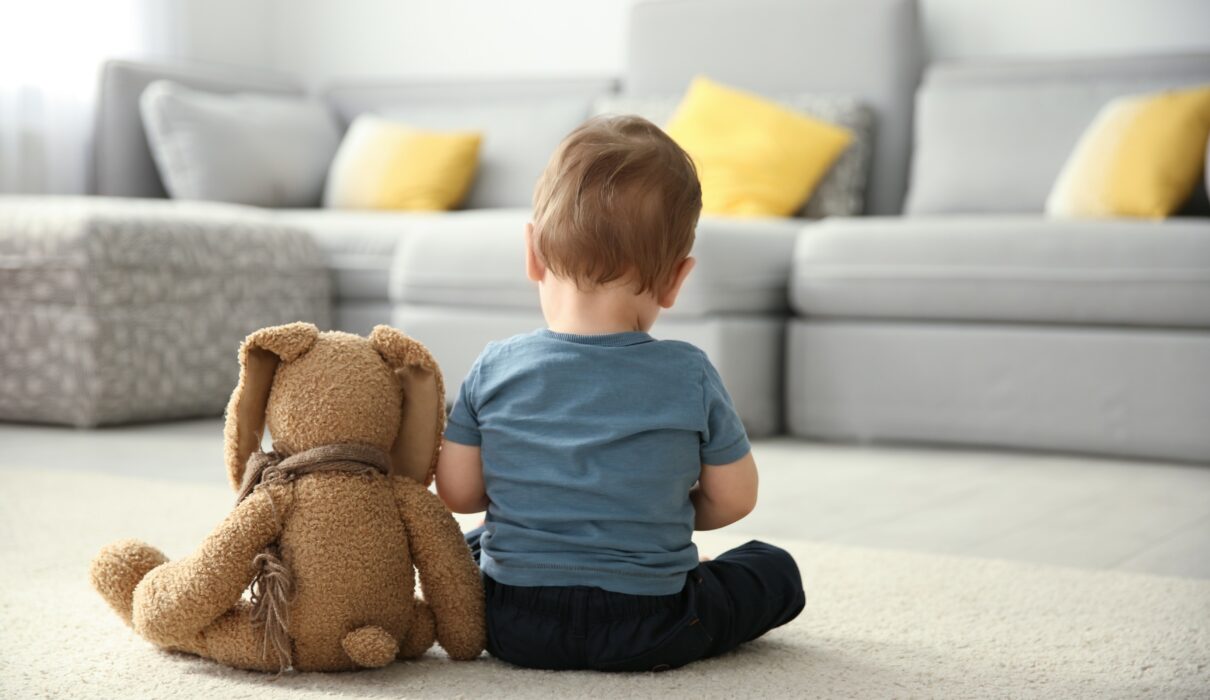 Autism spectrum disorder is a neurodevelopmental disorder that starts to become apparent in early childhood. Typically, it’s diagnosed by certain signs and behaviours – things like difficulties or differences in social communication, repetitive behaviours (set routines or ways of doing things that are hard to change) and language impairment.

About one in a hundred people has autism and it’s more common in males than females. One of the key questions is how early you can diagnose autism? The theory goes that the earlier it’s spotted, the sooner children can get help from behavioural therapies that help to improve things like social communication.

In this study, Australian researchers wanted to see if they could identify children who might go on to develop autism spectrum disorder before they reached two years old. Not all of these kids would go on to develop autism. They selected from a group of babies who were developmentally delayed. Then they video recorded interactions between the parents and these kids.

Over a five month period, the researchers played back the videos with the parents, pointing out moments when their child was communicating with them but in a way that may not have been typical. The aim was to help parents learn about communicating with their child when they may have autism behaviours. And this was a randomised controlled trial, so some children got the intervention and some didn’t.

The researchers found that while the core autism behaviours didn’t change between the two groups, those kids and parents who got the intervention did report improvements in language over the five months.

Compared to the control group, the kids who got the intervention were saying about 15 more words by the end of the therapy – a significant improvement, especially when some of them were non-verbal to begin with.

This isn’t conclusive evidence that early interventions for autism behaviours work, but it does have some promising signs. Shifting those core behaviours of autism – difficulties in social communication and repetitive behaviour – are really hard to change. But reducing the disability that’s associated with autism is an important goal.

How effective is the flu vaccine this year?