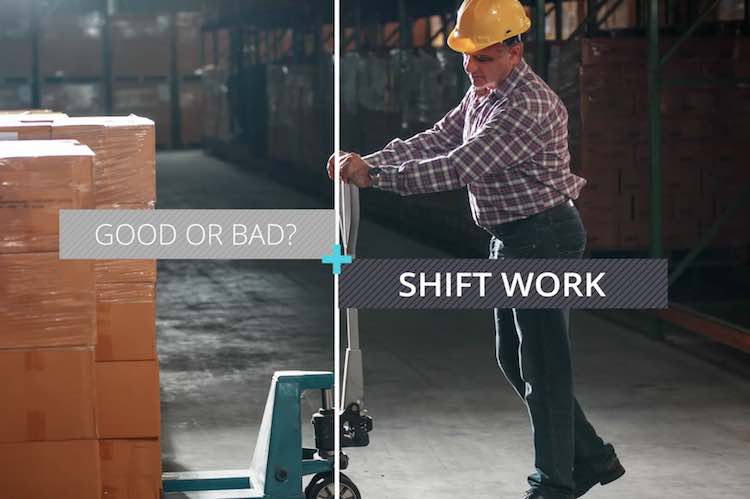 More people than ever are being diagnosed with type 2 diabetes – and at younger ages – as rates of obesity and overweight increase. Type 2 diabetes is also associated with high blood pressure, high cholesterol and the so-called “apple” body shape, where you carry more weight around your midsection.

As the prevalence of the disease grows, researchers have become increasingly interested in finding out more about modifiable lifestyle factors that contribute to its development – among them, when and how you work.

In this study, the researchers looked at a sample of more than 250,000 British workers. They were grouped into those who worked consistently during the day, consistently in the night, irregularly at night and irregularly across days and nights in a rotating shift pattern. They correlated these data with information about whether each person had type 2 diabetes, and excluded other lifestyle factors that could have muddied their results, such as if they smoked, regularly drank alcohol or had high blood pressure.

They found that any sort of shift work made someone more likely to have developed type 2 diabetes, but that certain types of shift work were worse than others. Shift work that typically wasn’t at night made a person 15 per cent more likely to have diabetes. Irregular shifts with some nights pushed that to 18 per cent, while those who worked irregular and rotating shifts that were usually at night were 44 per cent more likely to have type 2 diabetes. Interestingly, when the night shifts were permanent rather than rotating or irregular, the increased likelihood of a worker having diabetes was only 9 per cent.

This research joins the long line of studies that find working at night – which is disruptive to the body’s circadian rhythms – can have negative effects. Unfortunately, night shift work or work at irregular hours is unavoidable in many professions – especially in the healthcare, emergency services and hospitality industries.

The study suggests the results could be useful in shaping our understanding of the way work schedules impact our risk of chronic disease and inform interventions in that area. If you work nights, this study suggests you’ll be better off if you have a permanent, rather than rotating schedule – and also found those who worked permanent night shifts drank less alcohol and were more physically active than other workers. 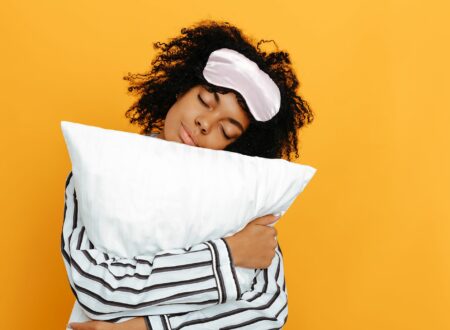 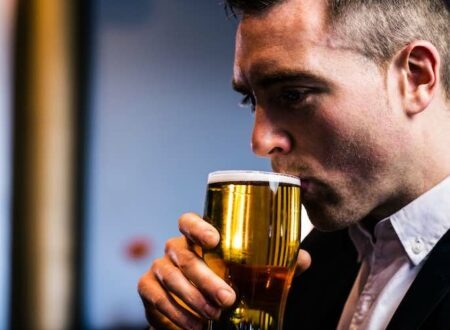 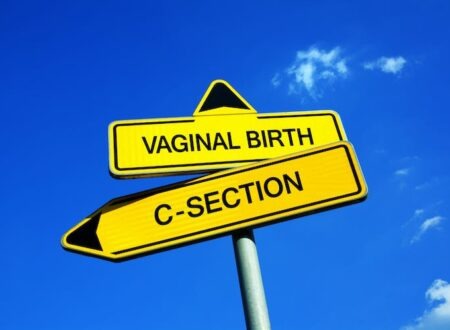 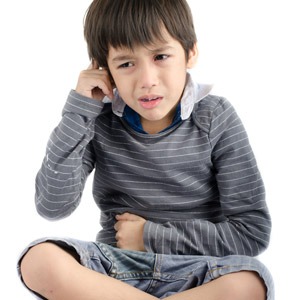 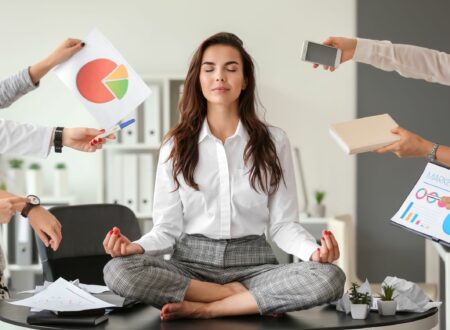 Can a ritual improve self-control?