Skip to content
Home / Diabetes / Is type 2 diabetes linked to how food is cooked? 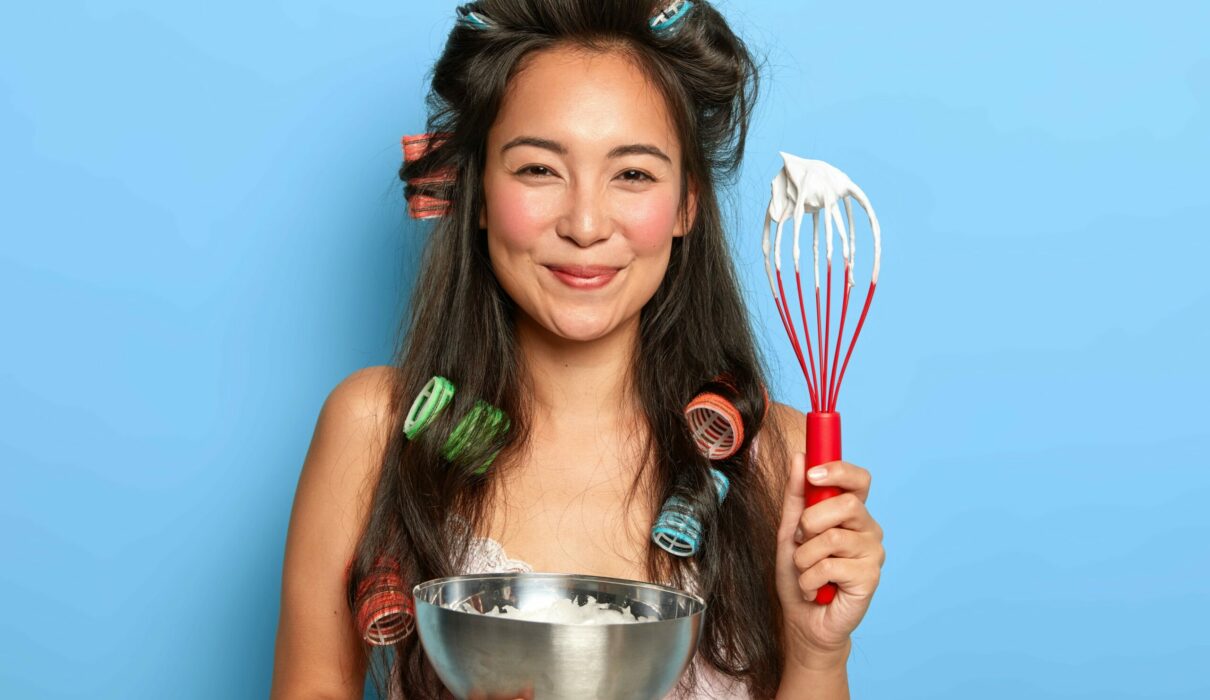 Cooking food has many important functions. It can add new flavours, decrease the risk of bacterial contamination and can even improve the digestion and absorption of some nutrients. One likely unwanted effect from cooking food is the formation of advanced glycation end-products (AGEs).

These AGEs arise naturally when food is heated to the point of browning or charring. It’s what gives roasted food its distinctive flavour and aroma, and bread its brown crust.

AGEs are not benign chemicals and accumulation of them in the body can promote oxidative stress and inflammation. AGEs have even been linked to insulin resistance.

The typical Western diet is high in AGEs, especially from overly processed commercially prepared foods. Previous research has found that when people with type 2 diabetes switch to a low AGE diet, they show signs of decreasing inflammation. Extending the work on AGEs in type 2 diabetes, a new study looked to see if a low-AGE diet could reduce the risk of developing type 2 diabetes in the first place.

A group of 138 people were randomly allocated to follow either a typical diet for its AGE content or a low AGE diet. The participants were considered at high risk of developing type 2 diabetes from being over 50 years of age and having several health concerns such as high blood lipids, high waist circumference or elevated fasting blood sugar levels.

Following a low AGE diet meant the participants were asked to avoid frying, baking or grilling foods and instead to use boiling, steaming or stewing methods. Slower cooking times, lower temperature and using water for cooking can all lower the AGE content of a food. The control group was asked to continue cooking as they normally did.

People following the low-AGE cooking methods did receive more advice and guidance from a dietitian in helping them to make the changes without affecting the types of foods they ate so this could have introduced some bias in the study. It is also possible that even with advice not to make changes to their overall diet, those using low-AGE cooking methods could have had some small shifts in the types of foods eaten which could explain the favourable changes.

AGEs in relation to inflammatory diseases such as type 2 diabetes is an emerging area of research. They may not be a ‘smoking gun’ to explain the explosion in prevalence, but helps to link aspects of diet choices to metabolic disease.

The good news is that a low AGE diet is very much in line with healthy eating guidelines: higher amounts of fruits and vegetables and minimally processed foods, baked and fried foods. And when cooking, opt for shorter heating times, use lower temperatures and a high moisture content to avoid over browning or charring food. 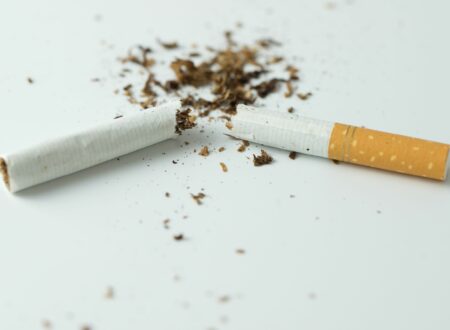 Smoking but a distant memory 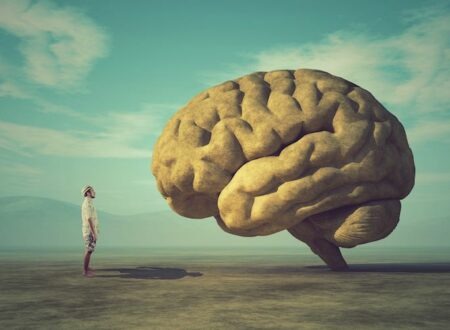 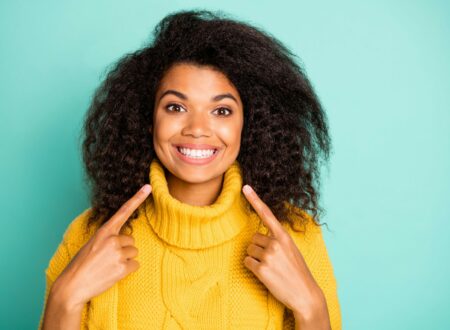 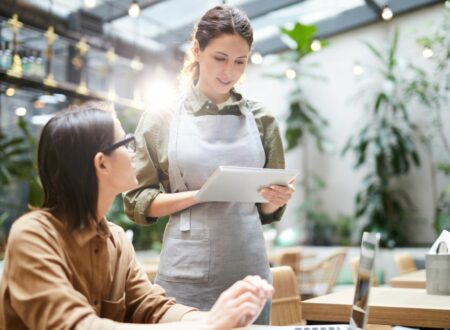 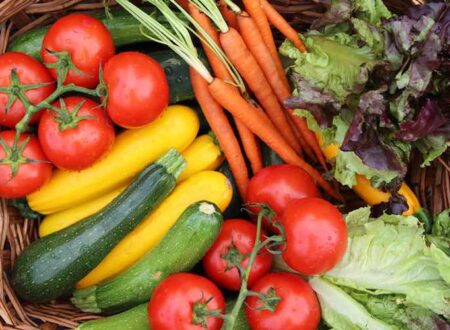