Skip to content
Home / Coronavirus - COVID-19 / What Do You Say to Anti-Vaxxers? Dr Norman Swan

I don’t engage with anti-vaxxers. They have a point of view, which is not scientific. The evidence doesn’t support them and when you engage with them, you just give them oxygen. They’re a tiny, tiny percentage of the Australian population.

Most people who don’t, either, get the kids immunised or don’t immunised themselves, it’s either they’ve been busy and forgotten or it’s just the tumble of life or it’s they’re just not sure. And they just want to be sure that the vaccine’s safe and they’re just a little bit hesitant. And that’s a very different situation and people who are vaccine hesitant often ask very sensible questions about vaccines. Such as isn’t it better, for example, for a child to get a real infection? Doesn’t that train the immune system better than an immunisation? And aren’t you harming their immune system by giving them an immunisation? So the answer to that question is, no.

What you’re doing with a vaccine is actually imitating a live infection and you are training the immune system. And you’re training it without getting the disease. Nobody would wish polio on any child. You would not wish measles on any child with the risk of something called SSPE (Subacute Sclerosing Panencephalitis), which destroys the brains of young children. Doesn’t happen very often, but it can happen. You don’t want to a kid to get whooping cough and have their lungs affected and if they’re young enough, maybe, they can die of it. So you are not harming the immune system by doing it. But it’s not a stupid question, it’s a logical question.

The second thing is, what these vaccines are doing is imitating what the coronavirus does inside a cell anyway. It’s just that the whole virus goes in and says to the cell stop, I’m turning over your genetic machinery to produce the whole of me. And what these vaccines do is they come in and say to the cell, stop but I only want to produce a little bit of me. And what they’re not doing is, they’re not changing the core genetic structure of our cells. In other words, they’re not splicing genes or doing anything like that. It’s entirely external to the genes in our cells that are on our chromosomes. It goes into the soup our cells, kind of bypasses all that and tells our cells to produce this spike. And that’s not how cancer occurs.

I’m just giving you those two illustrations to show that people who are vaccine-hesitant are not daft, they’re not mad, they often have sensible questions and the important thing is to answer them and answer them straight and tell people what you know and what you don’t know. For example, I would have no hesitation in having one of the mRNA vaccines, knowing what they do and don’t.

And so in summary, I don’t have any conversation with anti-vaxxers, they live on a different planet from me. But people who are vaccine-hesitant, they live on the same planet as me, asking very intelligent questions which need to be answered. And sometimes there is no answer.

Should I cancel my child’s birthday party?

Will the flu shot protect me from COVID-19? 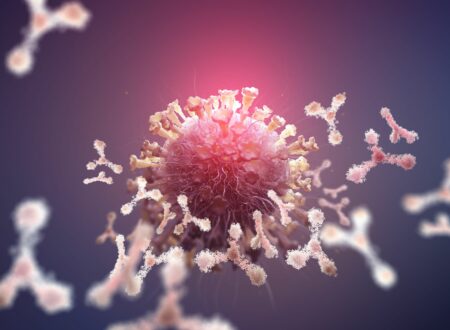 Will People be Tested for Antibodies Post-Vaccination? 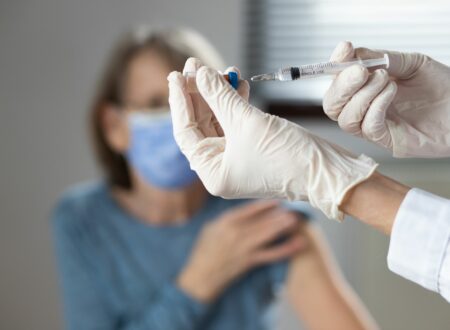 What Are The Different Strains of Covid 19?

What Vaccines Did Australia Choose for the Treatment of Coronavirus? Dr Norman Swan