How is breast cancer diagnosed in young women? 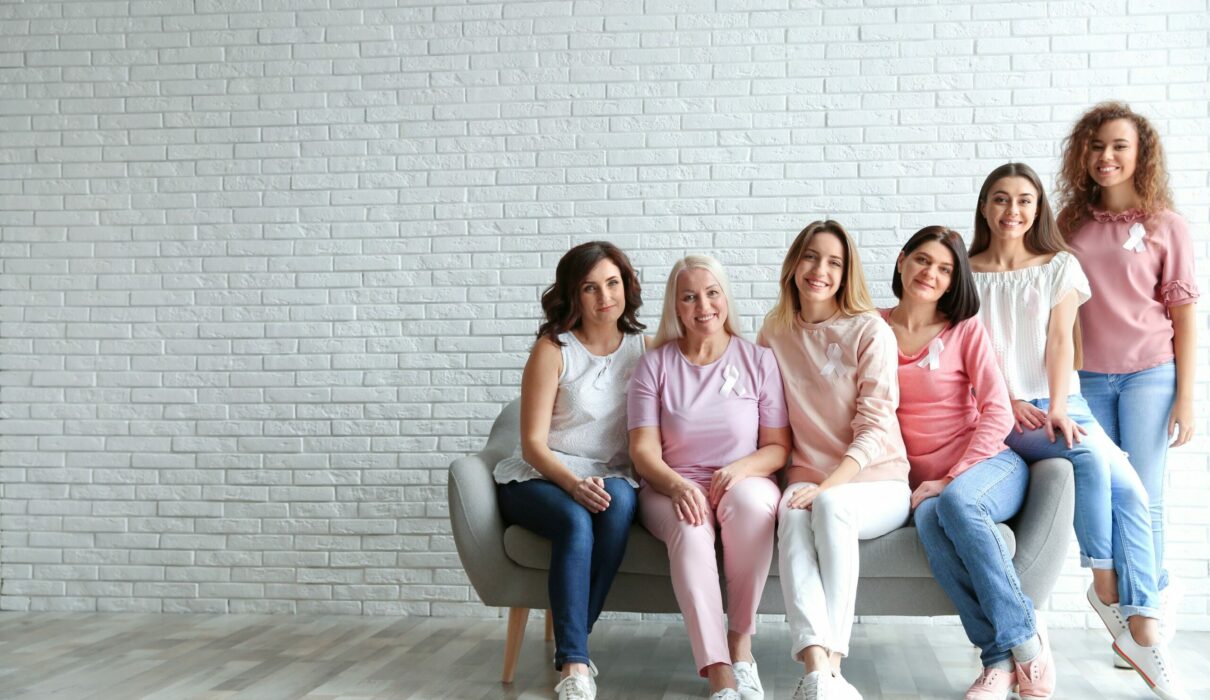 Mammography is a test that is used very widely to diagnose breast cancer.

In young women, the breast tissue is far more dense. In other words, it actually has more breast tissue and less fat in it. And that can make mammography more difficult to interpret and therefore less accurate. As a result, it’s often important to add other tests.

And the two tests that are used in addition to mammography are ultrasounds, which use sound waves to look at the breast and MRI, Magnetic Resonance Imaging, which gives very clear pictures of the breast without that problem of the dense breast tissue. So in younger women, it’s often necessary to add those tests. 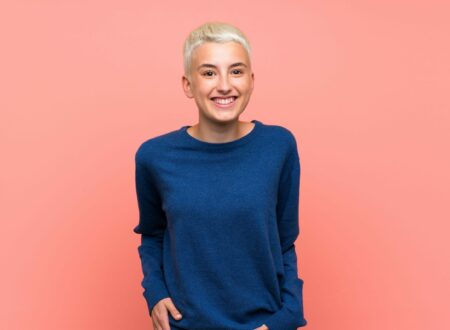 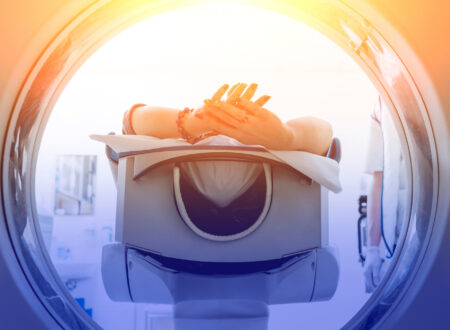 How should I be treated for cancer? 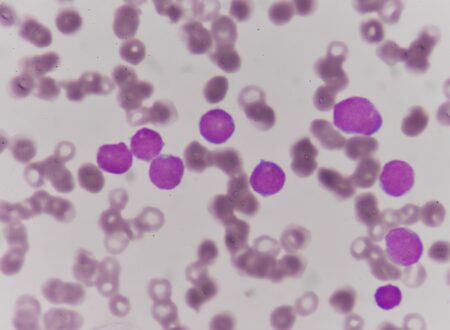 What are some examples of rare cancers? 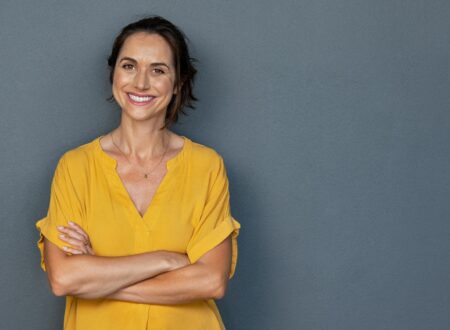 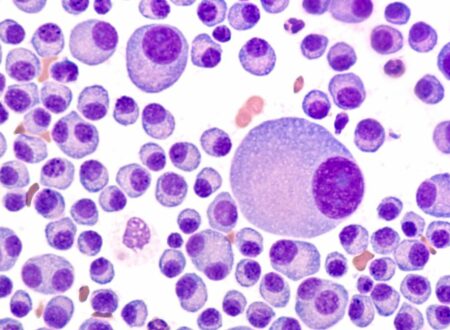 What problems does angina cause?

What is nasopharyngeal cancer?