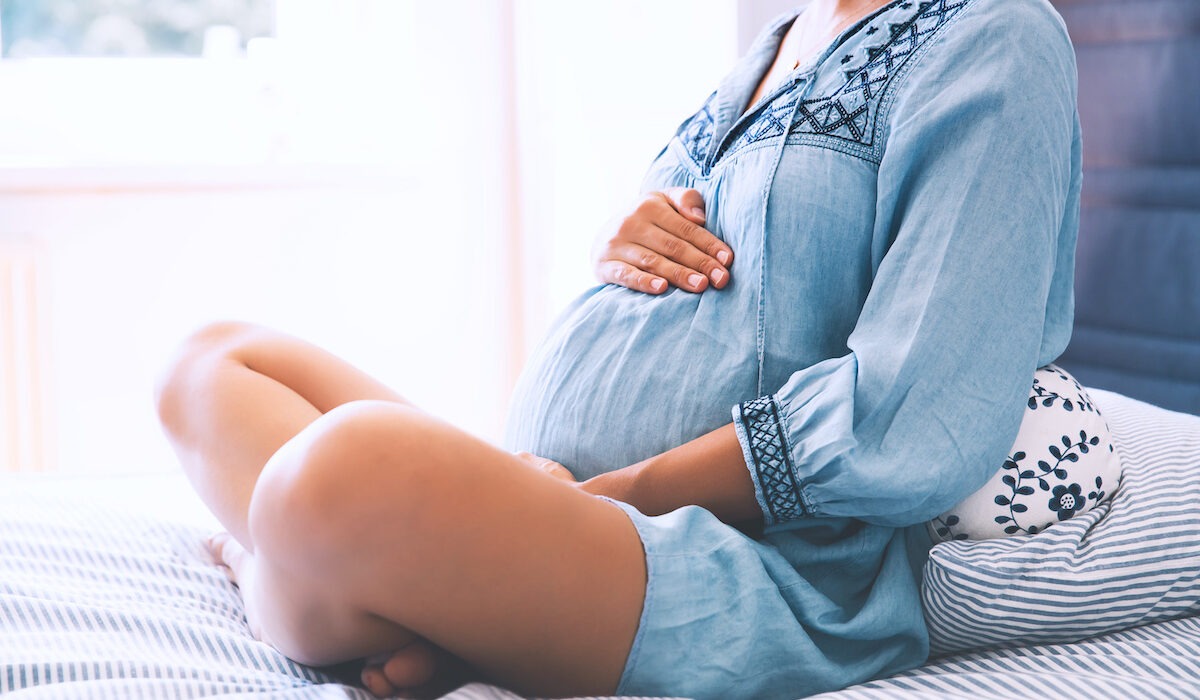 Waiting a short time to conceive again after a stillbirth isn’t harmful for mother or baby, a new analysis finds. It doesn’t make a woman more likely to have another stillbirth, or to have a baby pre-term.

The World Health Organisation has a recommendation for how long women should wait after giving birth before having another child – at least a couple of years. When there is a miscarriage, they suggest that women should wait six months. But there hasn’t been much evidence on how long to wait after stillbirth, which has led to confusion and concern for women.

Australian researchers looked at birth registries in Western Australia, Finland and Norway to gather data about 14,000 women who had had a stillbirth.

The researchers were able to see when the women had a stillbirth and how long they waited before having another child, and then the health outcomes for both the mother and the child. This meant they could break down whether there were health risks to waiting a shorter period of time to conceive again.

They found that there was no evidence of harm for a woman who’d previously had a stillbirth to have another child quite soon – less than six months later – compared to a longer period of time, like a year or more.

There even seemed to be hints of a protective effect if the pregnancy interval was short, though further studies are needed to confirm this.

Stillbirth is a traumatic event, but this research goes some way to dispelling the concerns women sometimes have about future pregnancy after a stillbirth. For women aiming to conceive again after stillbirth, consult your obstetrician. 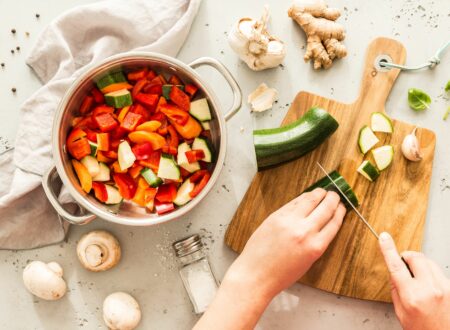 The benefits of home cooked meals 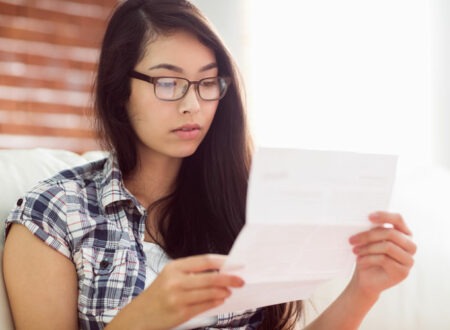 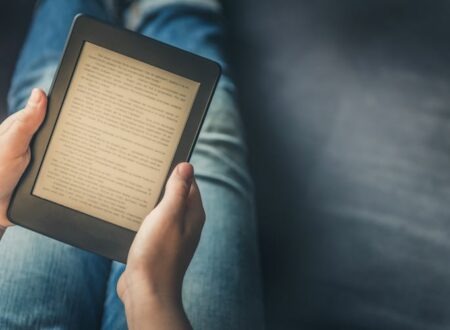 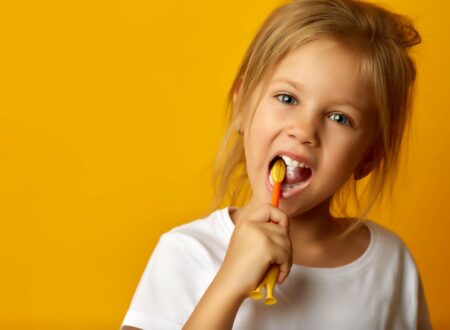 Environment, not genetics, to blame for tooth decay

Will a sugar-tax decrease our sugar consumption?