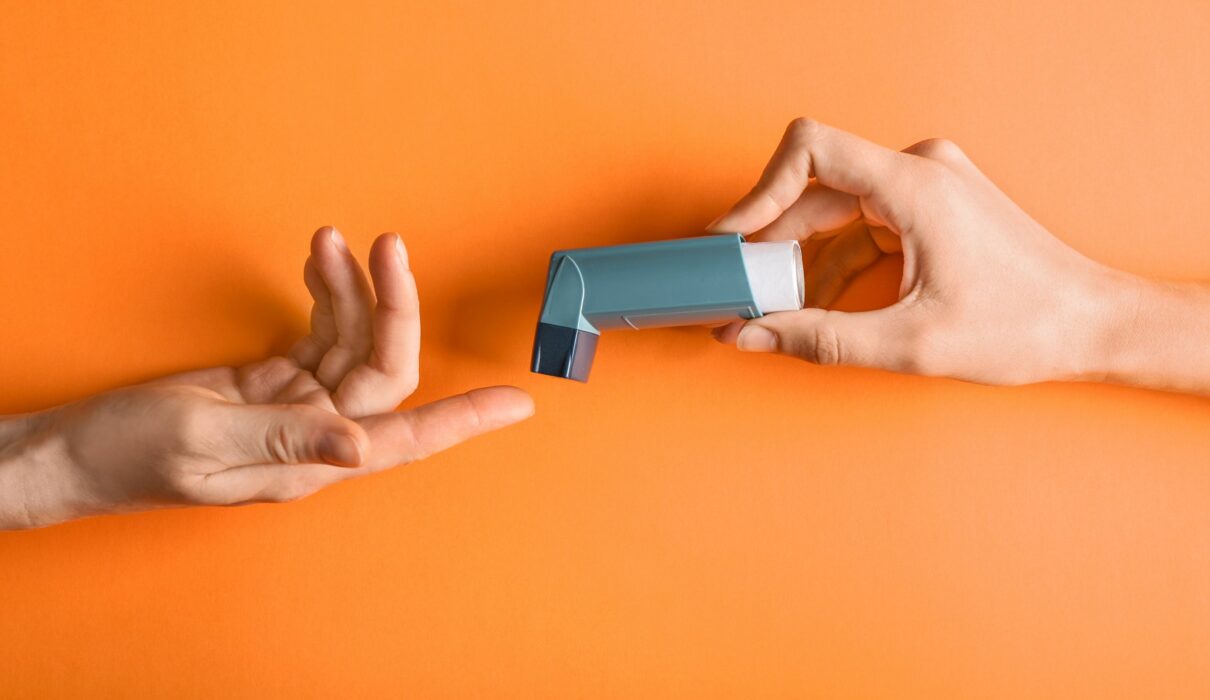 Asthma is a common chronic disease in Australia, affecting around one in nine Australians. It is a major cause of hospitalisations and can reduce a person’s quality of life and impede activities of daily living. It also presents a substantial cost, with $655 million being spent on asthma in 2008 – 09.

While asthma mortality has fallen over the past 30 years, death rates attributed to the condition remain high when compared to other countries. Asthma is also a substantial contributor to years lived with disability.

There are few data, however, on measures of asthma control in Australia so it’s not well known as to how well Australians are tracking. Some evidence indicates that there are problems in Australia relating to inappropriate prescribing and the underuse of preventer medications.

Researchers investigated the relationship between control of asthma symptoms, medication use and health care utilisation in Australians aged 16 years and over with asthma.

Participants completed a web-based survey that covered a variety of topics. These included basic demographic information, and asthma history, treatment and frequency of routine and emergency health care utilisation for asthma.

Asthma symptom control was assessed using a validated assessment tool, which rates from well controlled down to very poorly controlled. Participants also rated their overall health – from excellent through to poor – and their health literacy level.

Furthermore, 17.8% of respondents with very poorly controlled asthma reported visiting an emergency department or hospital in the previous year compared to 6.5% with well controlled asthma. Adherence to inhaled treatment was found to be poor with 43% of people prescribed preventer medication reporting taking it fewer than five days a week. 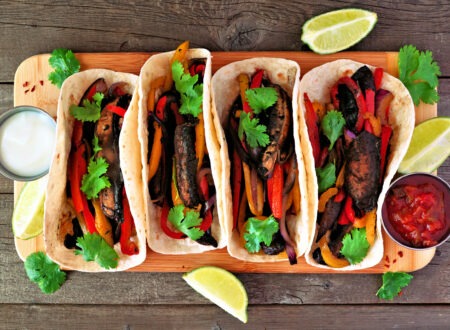 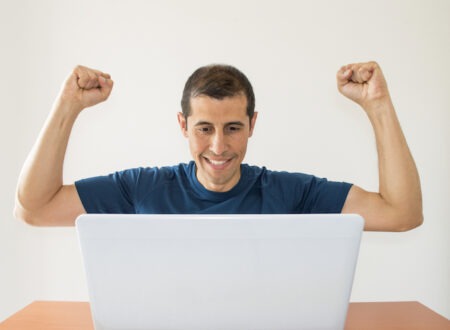 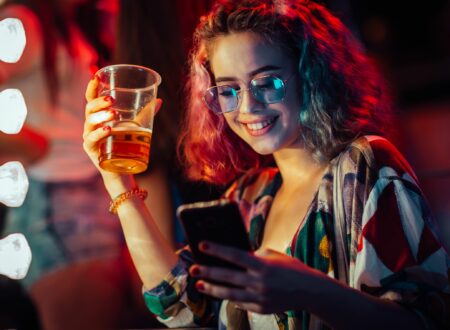 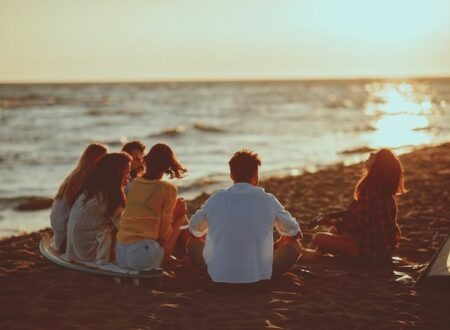 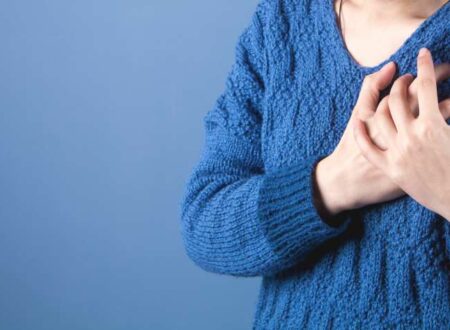 What does a good diet really mean?