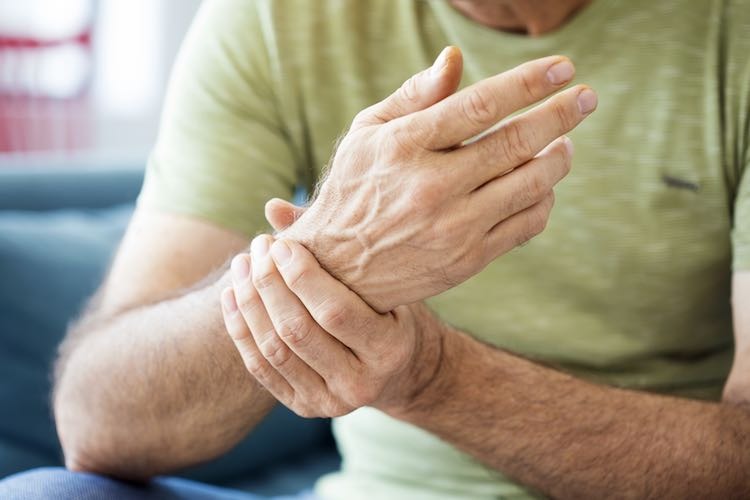 Arthritis means inflammation in one or more joints. It is not a single disease – it is a general term covering more than 100 different conditions.

The usual symptoms of arthritis are pain, stiffness and sometimes swelling. Decreased range of motion is also often experienced.

Although arthritis is often thought of as a condition of older people, 2 out of every 3 people with arthritis are aged between 15 and 60 years.

Arthritis can result in significant pain and disability.

How are the joints affected?

Joints are places where one bone moves against another. Most of the joints in the body are synovial joints. The surface of the bone in these joints is covered with cartilage, a smooth ‘gristly’ material. The whole joint is contained in a capsule, which is lined with a tissue called the synovial membrane. This membrane secretes a fluid – synovial fluid – which nourishes and lubricates the cartilages’ surfaces as they move against each other, rather like oil lubricating the pistons in an engine, allowing them to slide smoothly. Arthritis occurs when something is wrong in this system. The changes in a joint in osteoarthritis are different from the changes that occur in rheumatoid arthritis.

Generally, the changes in the joints can be degenerative (due to injury, ageing or wear and tear) or inflammatory, or a combination of both.

Arthritis can result in permanent, irreversible changes to a joint.

There are many different types of arthritis, and while the severity, joints affected, and the progression of arthritis varies enormously from one person to another, generally the symptoms include pain and stiffness of the joints.

Some types of arthritis come and go (e.g. gout), some are long term (e.g. rheumatoid arthritis), and some resolve and go away completely (e.g. reactive arthritis).

The most common forms of arthritis are:

Osteoarthritis is the most common type of arthritis. In osteoarthritis, the whole joint (including the cartilage, bone, ligaments and muscles) is affected, causing pain and stiffness.

Osteoarthritis most commonly occurs in the hands, neck, lower back, knees and hips. It most often affects older adults — more than half of people aged 65 years have some joint symptoms, while symptoms are uncommon in people younger than 40 years. Other risk factors for osteoarthritis include being female, family history, obesity and previous joint injury or infection.

Rheumatoid arthritis is an auto-immune disease where the body’s immune system starts to attack the joints. The synovial membrane, which encloses the joint, becomes inflamed and the joint becomes damaged over time.

Rheumatoid arthritis commonly occurs in the hands, feet, shoulders and knees, generally in a symmetrical pattern. It can also affect the elbows, hips and neck.

Symptoms of rheumatoid arthritis include joint pain, swelling, tenderness and stiffness of the joints (which is often most severe in the mornings). Rheumatoid arthritis can also affect other parts of the body (such as the heart, eyes, skin and lungs) and cause generalised symptoms such as tiredness.

Rheumatoid arthritis affects women more than men and, while it can occur at any age, the peak onset is between 35 and 50 years.

Gout is caused by the formation of monosodium urate crystals in a joint. These deposits accumulate in the joints usually because the levels of uric acid in the blood are too high.

Gout is most commonly found in the joint at the base of the big toe but can affect other joints such as the feet, ankles, knees, elbows, wrists and hands. It is often episodic, with the joint involved getting progressively painful, red and swollen for several days or weeks, before returning to normal.

Gout most commonly affects men between the ages of 40 and 60 years of age. Gout is rare in women before menopause. Risk factors for developing gout include taking certain medicines, having some types of cancer, excessive alcohol use, obesity, and having a family history of gout.

Other types of arthritis

There are also many other conditions having arthritis as a symptom, including:

There are many different types of arthritis and while the severity, joints affected and the progression of arthritis varies enormously from one person to another, generally the symptoms include pain and stiffness of the joints.

Head to Chemist2u.com.au for all your pain medications 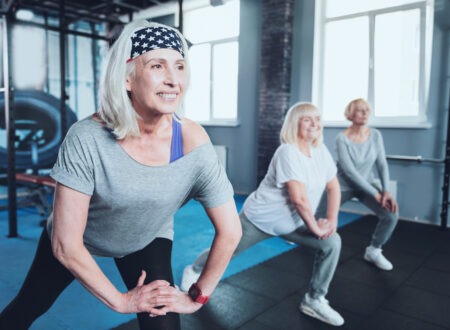 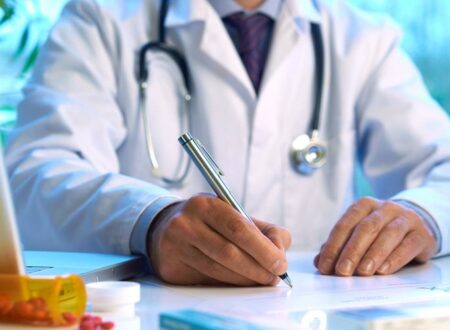 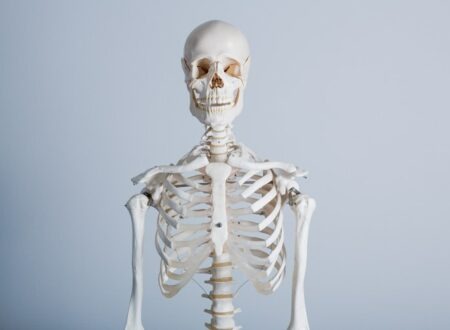 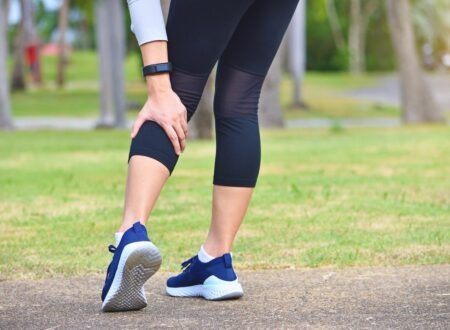 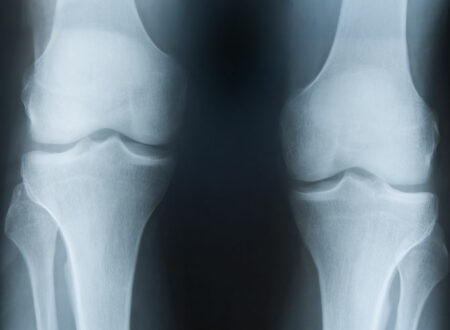 How long do hip and knee replacements last?