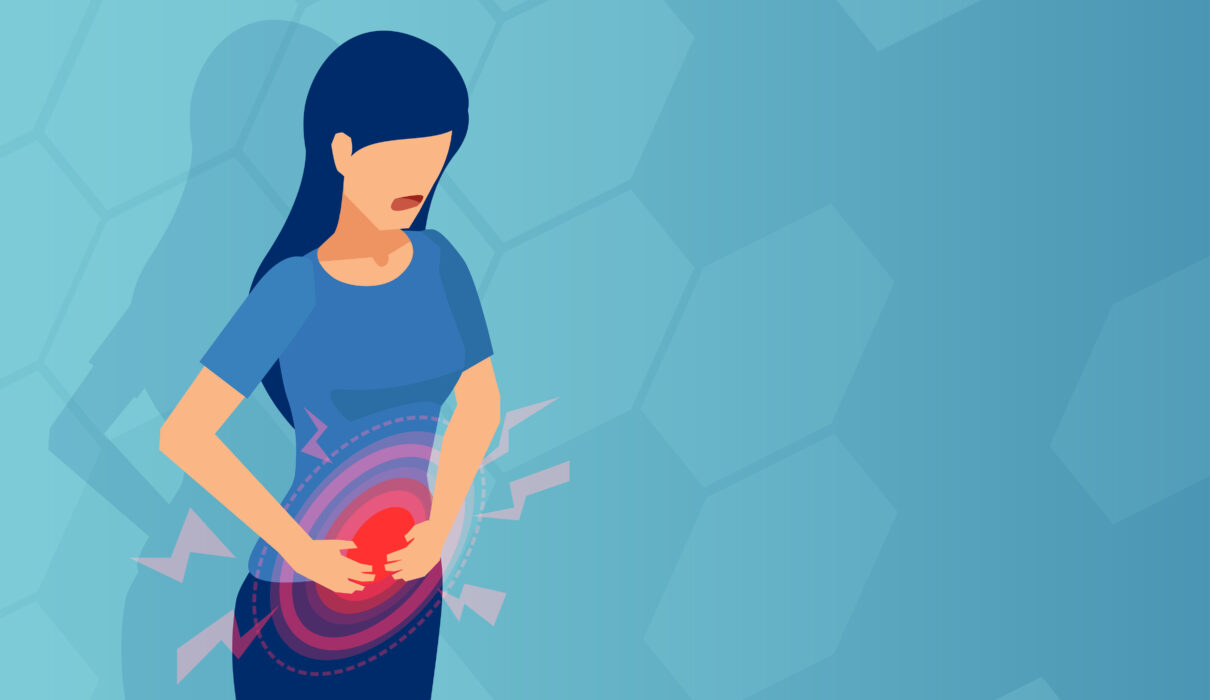 Appendicitis means inflammation of the appendix. The appendix is a short, finger-shaped pouch about 5-10 cm long. It is located in the right lower part of the abdomen, and is connected to the large intestine (colon).

When someone has appendicitis their appendix may fill with pus, swell up and become painful. The appendix may even burst, which can lead to a serious infection (called peritonitis) in the abdomen.

Appendicitis can occur in people of any age, but it is most common in those aged 10 to 30 years.

Appendicitis usually begins with pain in the middle of the abdomen, around the belly button. Initially the pain may come and go. Within a few hours the pain moves to the lower right side of the abdomen (where the appendix is), and becomes very strong and constant. Some people may not have pain but may have other symptoms of appendicitis.

Pressing on the painful area, moving around, coughing or sneezing can make the pain worse.

If you press on the area and then quickly release it – and this causes pain, you have a symptom called ‘rebound tenderness‘ – the pain is when you release the pressure, not apply it.

People with appendicitis may also:

Some people may not have these typical appendicitis symptoms. For example, pregnant women might have pain in a different part of the abdomen, because the appendix is pushed higher up during pregnancy.

Anyone with severe or worsening pain in the abdomen should seek urgent medical attention.

The exact cause of appendicitis is unknown, but experts think it might develop when something blocks the opening of the appendix – for example, faeces from the intestine. This can cause bacteria to get trapped inside the appendix, leading to infection, swelling and pain.

To diagnose appendicitis, a doctor will ask about your symptoms and do a physical examination, including examining the abdomen.

If the diagnosis is not clear or the symptoms are not typical for appendicitis, a person may require other tests, including:

Appendicitis may be difficult to diagnose in people who don’t have typical symptoms. This is because in some people the appendix is located in a slightly different position in the abdomen. Sometimes it is ‘retrocaecal’ – behind the caecum. In addition, some other medical problems may present with similar abdominal symptoms.

What makes an appendix burst?

If appendicitis is not treated, the inflammation and swelling may become so bad that the appendix bursts. The bacteria inside the appendix then spill into the abdominal cavity, which can cause a serious infection called peritonitis. Peritonitis can in turn lead to blood poisoning, which can be life threatening.

Appendicitis is a medical emergency, and treatment most often involves urgent surgery to remove the appendix (called an appendicectomy, or appendectomy).  Surgery may also be recommended if appendicitis is suspected but hasn’t been confirmed – this is considered a better option than risking a burst appendix.

Surgery for appendicitis may be done in 2 different ways:

Laparoscopic surgery (keyhole surgery):  involves making several small incisions (1-2 cm long) in the abdomen. A thin tube with a camera and light on it (laparoscope) is inserted into these holes. Special surgical instruments are then fed down the tube and used to cut out the appendix under camera guidance. With this type of surgery there may be less pain after surgery, less scarring and a faster recovery time than with open surgery, but it is not suitable in all cases.

Open surgery: This involves making one incision (cut) about 5-7 cm long in the abdominal wall in the area of the appendix. The surgeon then removes the appendix through this incision. This type of surgery may be required if the appendix has already burst or there is an abscess (a sac filled with infected material) on the appendix.

If someone has had keyhole surgery, they can usually go home one or 2 days after the procedure. Carbon dioxide gas is used to distend the abdomen so the surgeon has a better view inside your abdomen. You may have bloating for a couple of weeks after the operation, until your body can reabsorb the gas. You will be given advice about when you can resume normal physical activities and your tiny wounds will probably need to be covered up for a week or so.

People who have had open surgery may need to stay in hospital for up to 7 days. There may be some pain and bruising around the incision sites for a few days, and some people have constipation after surgery. Hospital staff will provide further information about caring for the wound and what activities to avoid. Most people can return to their normal activities within a few weeks.

The function of the appendix is not known, and there don’t appear to be any long-term effects of removing the appendix.

Do I have to have my appendix out?

Non-surgical treatment may be a possibility in some circumstances (for example, if surgery is not available or the person is too unwell to undergo an operation). Non-surgical treatment consists of antibiotics to treat infection and a liquid or soft diet until the infection subsides. However, this type of treatment is not currently considered an alternative to surgery in most cases.

Can you get appendicitis more than once?

Most cases of acute (new) appendicitis – where the pain spreads quickly and worsens over several hours – will result in the appendix being removed, so a person can’t get appendicitis again.

A small number of people may experience chronic (long-term) appendicitis – sometimes called a ‘grumbling appendix’ or ‘rumbling appendix’. These people have abdominal pain that settles down on its own, only to return at a later date. It may not be obvious that they actually have appendicitis until they have an acute episode involving severe and worsening pain.

Can appendicitis be prevented?

Appendicitis cannot be prevented, but it appears to be less common in people who eat foods that are high in fibre, for example, fruits and vegetables. 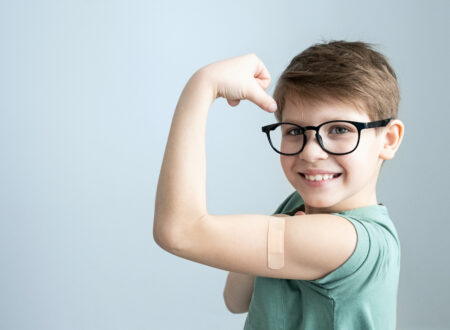 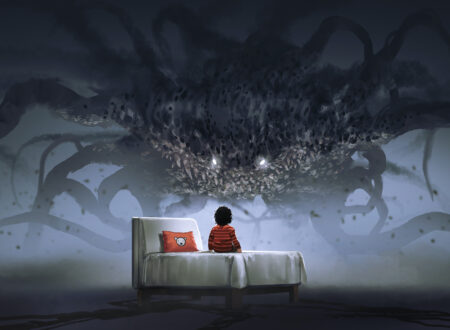