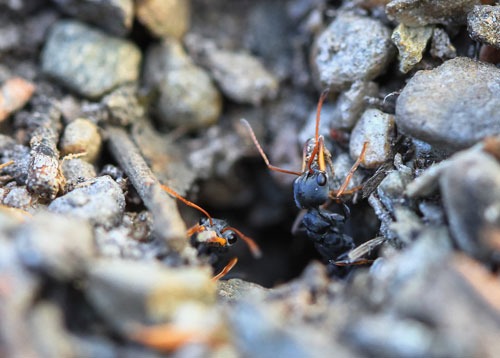 A study mapping cases of anaphylaxis (severe allergic reaction) after ant stings has shown the problem is focused on Australia’s south-eastern states, with jack jumper ants the usual culprits.

The research took in location and trigger species data for more than 730 episodes of ant sting anaphylaxis, involving around 380 people, reported during 2006–07.

Jack jumpers – Myrmecia pilosula – were involved in 176 cases, as the most common cause of anaphylaxis.

Reactions to bulldog ants occurred in the same areas as JJA reactions, and also extended further inland and into northern parts of NSW and in WA as far north as Geraldton.

JJA venom immunotherapy is funded by the Tasmanian state government and can be supplied to interstate hospitals though this was not subsidised by the Pharmaceutical Benefits Scheme (PBS), the authors said.

“No venom extracts suitable for human use are available for other Australian ant species at this time,” they added. 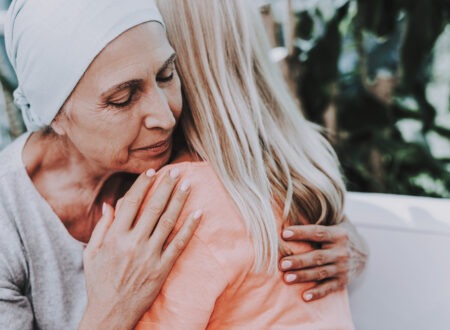 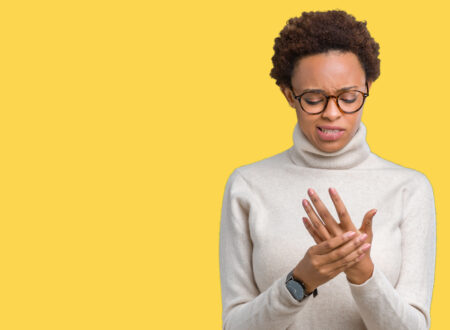 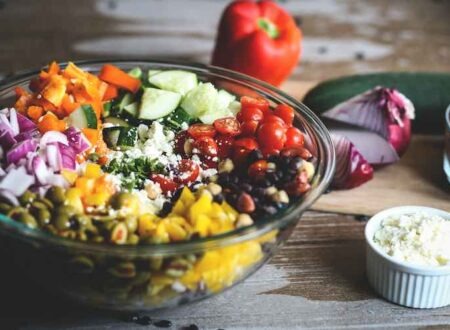