Alcohol use is common and while the negative effects associated with ‘binge’ drinking are well documented, there is mixed evidence on the impacts of light to moderate drinking on our health, particularly the brain. Some research has suggested a protective effect associated with light drinking and others have observed negative outcomes. Researchers looked at data across a 30-year period, investigating the association between alcohol consumption, and structural and functional outcomes in the brain.

This study shows poor outcomes in both brain structure and function in people with increased alcohol consumption. Furthermore, it found no protective effect associated with light consumption of alcohol. Alcohol is a modifiable risk factor that could be targeted for management, particularly in people at risk of cognitive decline.

How much really is too much? 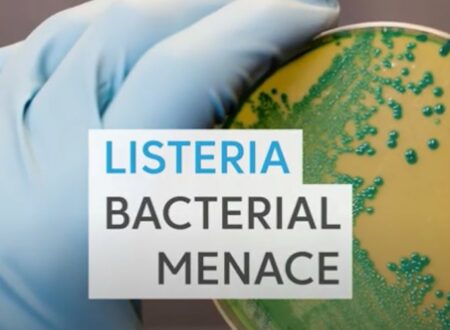 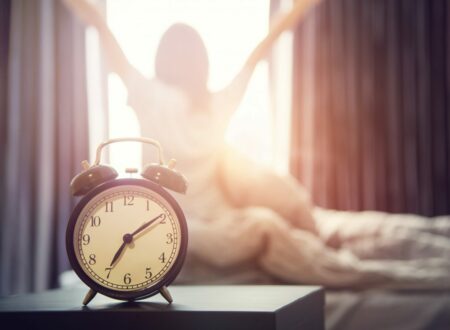 Skin dryness relieved by vitamin B3