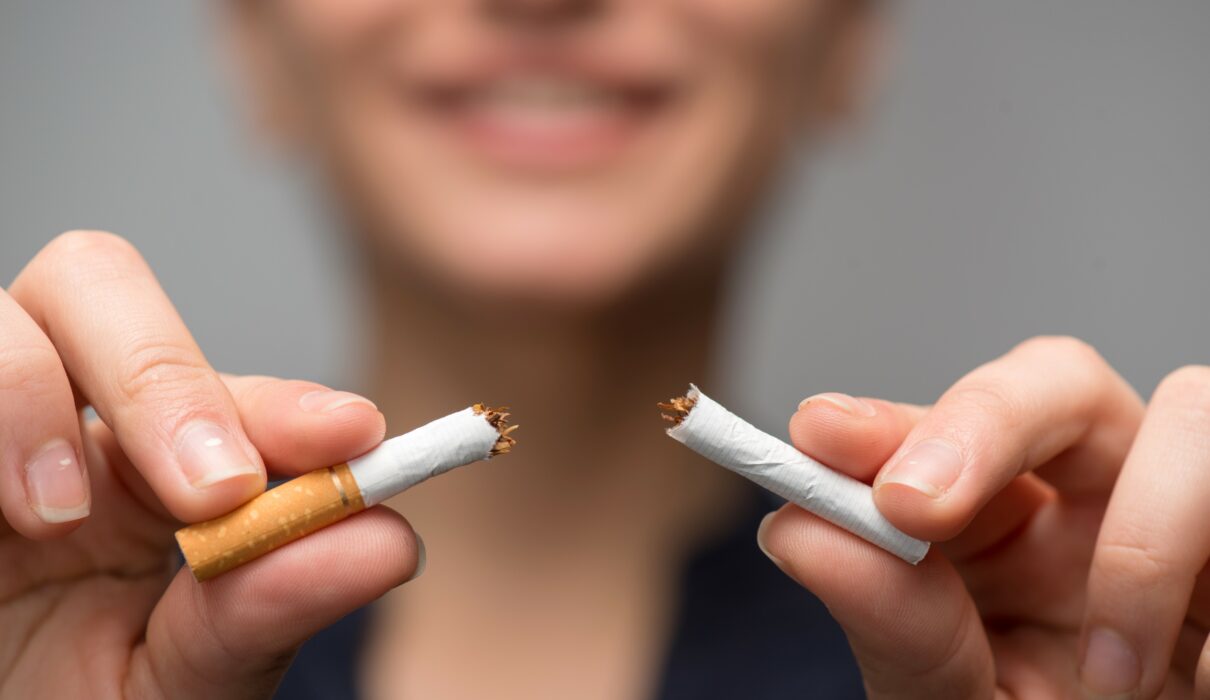 While most people know that smoking cigarettes damages their health, you may not realise just how far reaching the damaging effects of smoking are. Smoking not only increases your risk of serious diseases such as cancer, heart disease, stroke and lung disease, but it can also contribute to cosmetic problems such as wrinkles and discoloured teeth.

Take a look at our animation to see the effects of smoking on the body and mind.

The risk of developing cataracts is 2-3 times higher among smokers compared with non-smokers. Cataracts are one of the most common causes of visual impairment among Australians. Smoking is also the major preventable cause of macular degeneration, a condition which causes blurred central vision.

Some studies have found that people who smoke are more susceptible to hearing loss due to ear infections and loud noise. Smokers may also be more likely to lose their hearing earlier. This is due to the damaging effects of smoking on blood vessels, which can reduce blood flow to the inner ear. Also, smoking around children can increase their risk of ear infections.

Smoking can reduce your sense of smell and cause cancer of your nasal cavity and nasal sinuses.

There are a number of effects of smoking on oral and dental health, including yellow discolouration of teeth, tooth decay, bad breath and gum disease. Both smoking and chewing tobacco can cause mouth cancer (including cancer of the lip and tongue). Smoking may also affect your sense of taste.

Smoking is a major cause of stroke, causing about 40 per cent of all strokes in people under the age of 65 years. The good news is that if you stop smoking, you have the same risk of stroke as a non-smoker after 5-15 years.

Smoking can cause cancer of the throat (pharynx), voice box (larynx), and food pipe (oesophagus). At least 50 per cent of these cancers are caused by smoking.

Smokersâ€™ skin often has a dry, irritated, discoloured, leathery, or worn appearance. Wrinkles, especially around the eyes and mouth, develop sooner and are more pronounced in people who smoke compared with non-smokers. Smoking may also increase your risk of skin cancer.

Many smokers develop yellow discolouration of their hands and fingernails due to the tar in cigarettes.

As you would expect, smoking damages the lungs. Smoking can increase your risk of developing respiratory infections such as bronchitis and pneumonia, as well as put you at risk of more long-term serious diseases, such as chronic obstructive pulmonary disease (COPD), and lung cancer.

COPD, a term used to encompass both chronic bronchitis and emphysema, is a consequence of long-term exposure to cigarette smoke and is a progressive disease. Nearly all cases of COPD in Australia are caused by smoking. People with COPD have a persistent cough and difficulty breathing due to irreversible lung damage.

Smoking-related coronary heart disease can contribute to heart failure, and smoking is also associated with sudden cardiac death. But itâ€™s good to know that after you quit smoking, your risk of heart disease drops dramatically in just 12 months.

Smoking increases your risk of developing a stomach ulcer and stomach cancer. You are also more likely to have problems with heartburn if you are a smoker.

Smoking raises blood pressure, and is a major risk factor for the disease known as atherosclerosis, which causes narrowing and stiffening of the blood vessels.

Complications of atherosclerosis include: heart attack; stroke; erectile dysfunction (impotence); and peripheral vascular disease (decreased blood flow to the legs that causes leg pain during exercise and, in advanced cases, may need to be treated with amputation).

Studies have shown that bowel, rectal and liver cancers are all more common in people who smoke. Cancer of the pancreas can also be caused by smoking.

Smoking can also affect your liver, reducing its ability to process alcohol, medications and toxins.

Smoking is associated with an increased risk of developing cancer of the kidney and bladder.

Smoking increases the risk of cervical cancer in women, and may be associated with an increased risk of erectile dysfunction (getting or maintaining an erection) in men.

Women who smoke may have more trouble getting pregnant than non-smokers. This is especially true if their partner is also a smoker, because smoking can reduce a manâ€™s sperm count. Smoking during pregnancy can increase your risk of miscarriage, pregnancy complications, and premature delivery. Smoking during and after pregnancy also increases your babyâ€™s risk of sudden infant death syndrome (SIDS).

Smoking contributes to the reduction in bone density among women who have been through menopause, and increases the risk of hip fracture in both older men and women.

Acute myeloid leukaemia, which is a type of cancer of the bone marrow, has been found to be strongly associated with smoking. 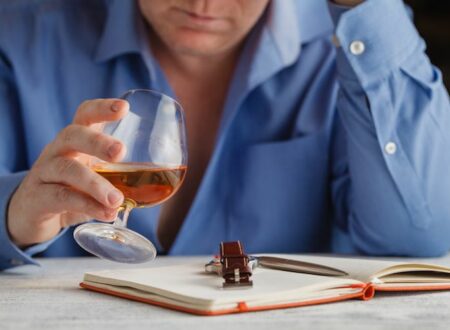 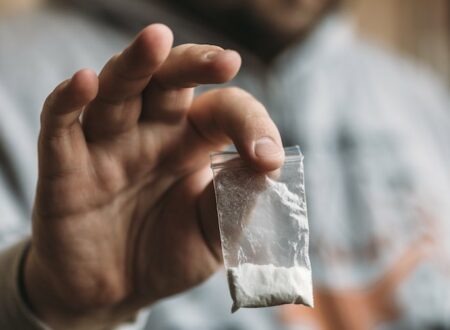 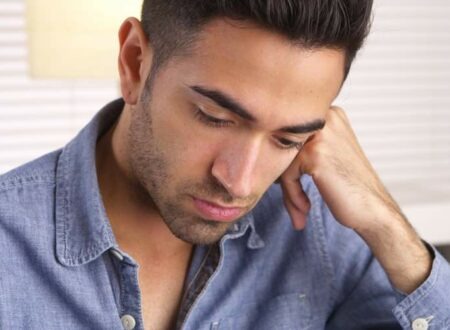 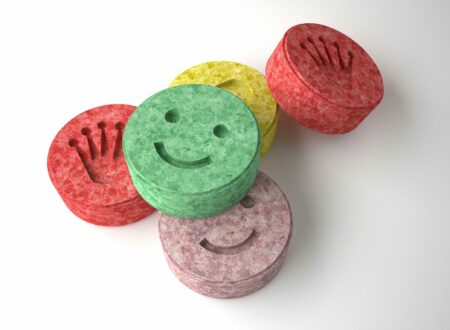 Ecstasy and the effects on the body