Skip to content
Home / Addictions / Alcohol: how much is too much? 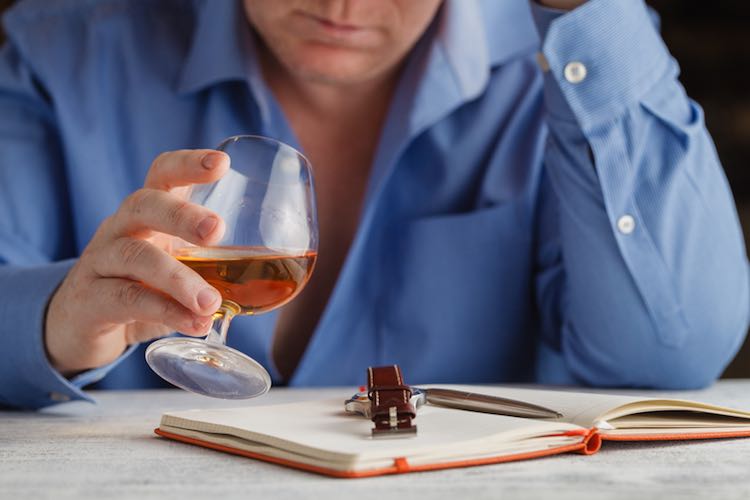 Studies that have reported that moderate consumption of alcohol may have health benefits for some people are now being questioned, with health organisations distancing themselves from the findings. While harm from drinking alcohol seems to depend on the amount you drink and your individual characteristics and circumstances, Australian guidelines state that there is no level of drinking alcohol that can be guaranteed completely safe.

Drinking too much alcohol has several risks. In the short term, you risk:

Over months and years, the risks of drinking too much include:

If you drink alcohol, you can minimise your risk by aiming for low-risk drinking — a level of drinking at which there is likely to be little harm.

A single occasion of drinking is a sequence of consuming drinks without the blood alcohol concentration reaching zero in between.

Drinking less frequently over a lifetime (e.g. drinking weekly rather than daily) and drinking less on each drinking occasion, reduces the lifetime risk of alcohol-related harm.

What is a standard drink?

A standard drink is:

You may be surprised to know that:

The dangers of binge drinking

Binge drinking — drinking heavily over a short period or drinking continuously over a number of days or weeks — is thought to be especially harmful, even if you don’t do it very often.

Alcohol effects in men and women

Also, women who take the oral contraceptive pill may break down alcohol more slowly than women who are not on the pill.

Also, if men and women drink the same amount on a single occasion, women tend to reach a higher blood alcohol level, but men are more likely to be injured because, in general, they are more likely to engage in risk-taking behaviour.

Exceptions to the rule

The NHMRC has recommended that certain groups of people should drink less than the amounts in the general guidelines. Have a look at the table below to see whether you fall into one of these groups.

What if I’m having trouble controlling my drinking?

If you’re concerned about the amount you are drinking and are having trouble cutting back, help is at hand. Talk to your GP or contact one of the support groups that help people with alcohol problems. 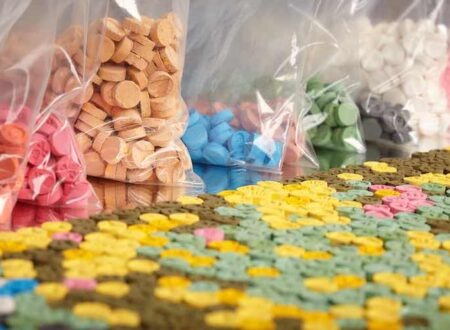 Ecstasy use in Australia, a world high 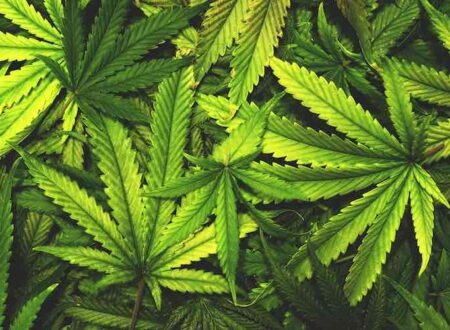 Cannabis: what is it? 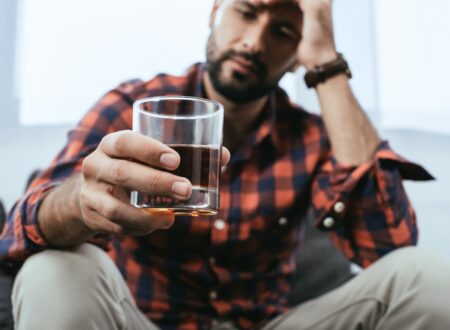 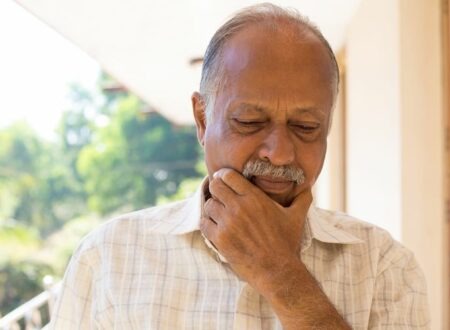