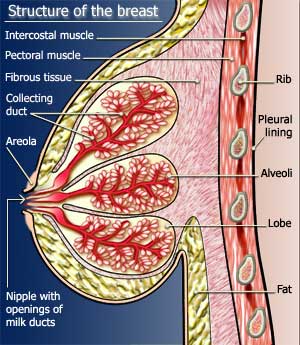 Breast cancer is the most common cancer diagnosed in Australian women. The good news is that with advances in treatment and diagnosis, more women are surviving breast cancer than ever before.